Halifax Transit has officially welcomed the Vincent Coleman as the newest vessel in its fleet of Halifax Harbour ferries. 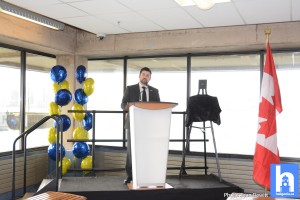 The Vincent Coleman is the fourth new addition to the Halifax Transit ferry fleet. The Rita Joe will be unveiled later this year, marking the final replacement vessel. 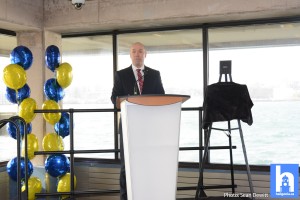 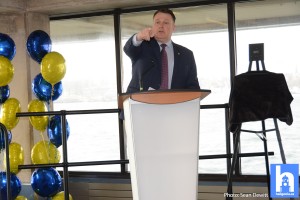 “The replacement of our long-serving ferry fleet is an important part of our focus for improving service reliability as we look to increase capacity and ridership on both bus and ferry services in the years to come,” said Dave Reage, Director of Halifax Transit. 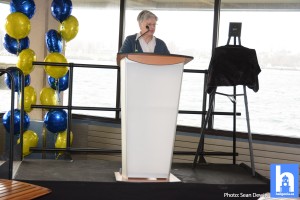 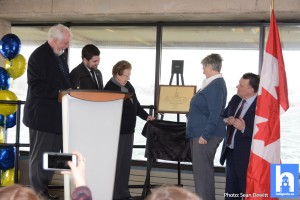 In 1917, during the events of the Halifax Explosion, Vincent Coleman stayed behind to warn an inbound train of the impending explosion that would take his life. In Halifax, his name has since been synonymous with heroism and bravery. 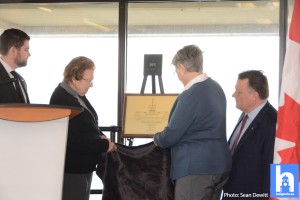 “Vincent Coleman epitomizes heroism, a man whose brave and selfless act lives on a century after our city’s greatest tragedy,” said Mayor Mike Savage. “There may be no better place to honour his name than on a new vessel that safely transports people across the Halifax Harbour.” 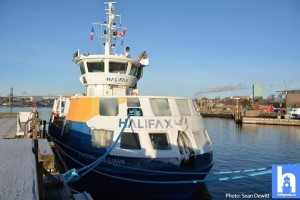 The Vincent Coleman is the first replacement vessel to receive federal funding from Infrastructure Canada. In total, the Government of Canada will contribute $6,035,000 to the replacement of the final two Halifax Transit ferries, with matching funds from the Halifax Regional Municipality. 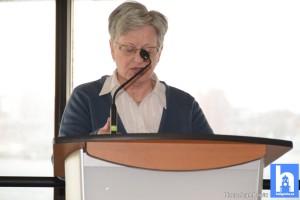 “The Government of Canada understands that smart investments in transportation infrastructure have the power to connect and strengthen communities, grow the economy, and make Canadian cities an even better place to live, work, and raise families,” said Andy Fillmore, Member of Parliament for Halifax, on behalf of the Honourable Amarjeet Sohi, Minister of Infrastructure and Communities. “Today’s dedication of the new Halifax Harbour Ferry, the Vincent Coleman, ensures that residents and visitors alike can continue to enjoy travelling across our beautiful harbour safely and efficiently.”

The harbour ferry service has been in operation for over 260 years and carries approximately 1.7 million passengers each year on two routes that operate from Halifax to Alderney and Halifax to Woodside.

Halifax Transit has officially welcomed the Vincent Coleman as the newest vessel in its fleet
https://haligonia.ca/halifax-transit-has-officially-welcomed-the-vincent-coleman-as-the-newest-vessel-in-its-fleet-235164/