A look back on the famous Canadian foot race. 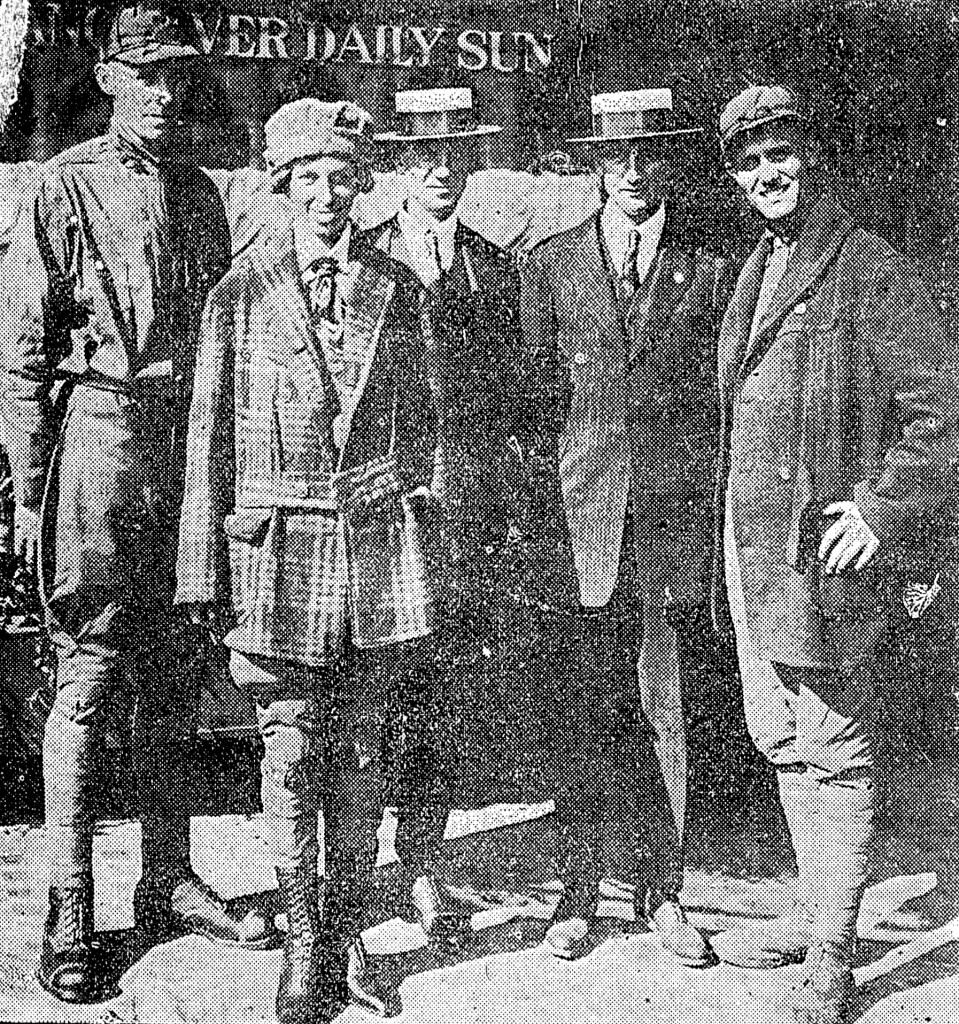 Let’s flash back to 1921. It’s a cold post-war winter in Nova Scotia. There are no jobs, and prohibition is in full swing.

It’s a gloomy time, a time when people could use a distraction.

And then, one comes.

On January 15th,1921, the Halifax Herald, announced that two unemployed Haligonians, Charles Burkman and Sid Carr, were embarking on a cross-country trip. But it was not your everyday trip. The two men planned to hike from Halifax to Vancouver entirely by foot.

It was a huge undertaking at the time. Their plan was to use the Canadian railway system to navigate their route. They promised to send nightly telegraphs back to the Herald to update the people at home. The city rallied behind them.

The pair left Halifax City Hall on Monday January 17th, 1921. They were about a week into their trek when things got interesting.

Word came out of Dartmouth that a father–and-son team, Jack and Clifford Behan, planned to tackle the same journey. The Behan boys boasted that they would pass the Halifax team before they reached Montreal.

What started as a cross-Canada hike had become a nationwide race! 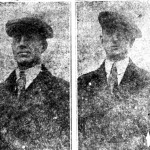 Burkman and Carr had been hiking for 15 days, the Behans, almost a week, when the competition heightened. Another team joined the race. This time it was husband and wife, Frank and Jenny Dill, of Dartmouth.

The race made national headlines. And Canadian’s were paying attention. In many towns, locals gathered to greet the teams.

Here is a timeline of the race:

January 17th: Charles Burkman and Sid Carr of Halifax leave City Hall at 10am. They reach Truro by the 19th, despite some nasty weather

January 25th: Jack and Clifford Behan leave Halifax City Hall. Carr and Burkman reach Amherst. When Burkman hears that the Dartmouth boys are on their heels he is quoted saying, “Well you can tell the people backing them that no one will overtake us between Amherst and Vancouver, unless we break a leg.” 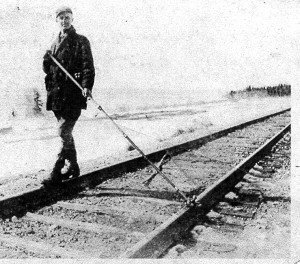 February 1st: Husband and wife, Frank and Jenny Dill, enter the race. Jenny is quoted in an article saying, “Many a woman has succeeded when men have failed.”

February 19th: Burkman makes it to Montreal. The Behans miss their goal of passing him before then, but they are closing the gap.

March 12th-14th: The Behan boys catch up with Burkman.

March 26th: Jack and Clifford have the lead and are the first team to reach Lake Superior.

April 16th: The Behans are 50 miles from the Manitoba border. The Dills are making the best times each day and are slowly creeping up on the competition.

May 9th: The Dills pass Burkman east of Regina and take second place. 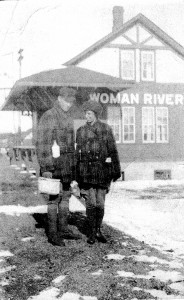 May 26th: In Calgary, the Dills are only 50 miles behind the leaders, the Behan boys. Charles Burkman is in last place, but still going strong.

June 16th: A lone Burkman makes it to Vancouver and finishes the race.

It’s tricky to say which team was the true winner. The Behans reached Vancouver first; however, the Dills did it in less time. And Burkman, did it all by himself.

The competition between the teams was real and true. It didn’t last a split second on a track, or a few hours on a rink; it spanned months. It crossed a nation. And, it captivated our country. Regardless of who won, the race provided a welcomed distraction for Canadians during a tough time in our history. And, it all began here at home.

If you want to learn more about the historical race check out the book The Amazing Foot Race of 1921 by Shirley Jean Roll Tucker. Thank you to Mrs. Tucker for allowing me to use the included pictures.