Just when we hear there’s an underground river hidden beneath the streets of downtown Dartmouth, the same week it’s reported that mysterious century-old bundles of clothes have been found in one of Halifax’s oldest and most historic homes — our city does, in fact, continue to surprise us.

Not much is known about it, but there is a secret network of tunnels that runs below the streets of downtown Halifax.

It’s said that they link the harbour to Citadel Hill, with a known opening in the floorboards of the Halifax Club on Hollis Street. 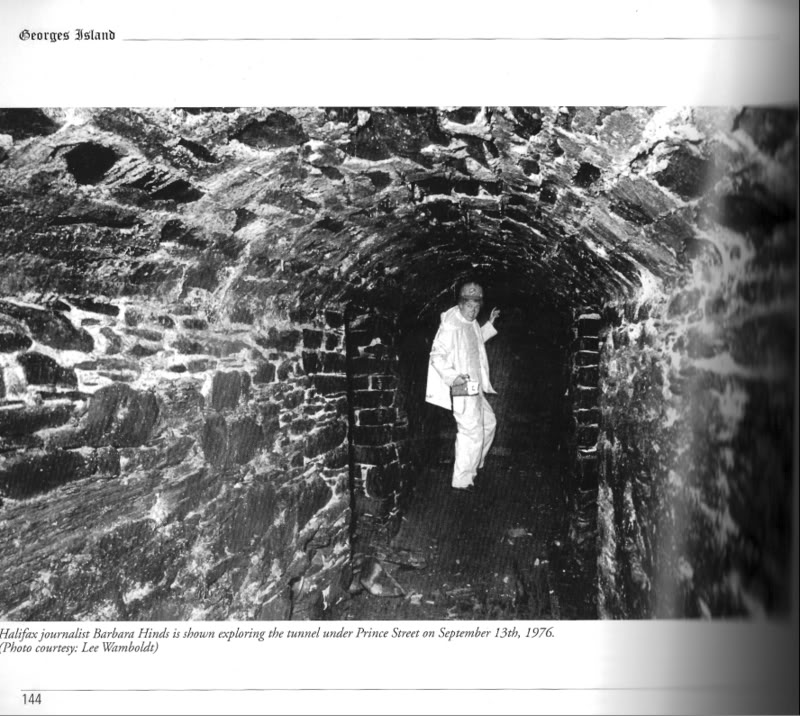 It remains pretty mysterious as to what the tunnels were (or are) used for, or how many of them truly still exist, but many think they served a militaristic purpose.

Take a look at this YouTube video (courtesy of the Halifax Commoner) to get a better idea.