This year marks the 6th year of what started off as a thoughtful inspired gesture that grew fast. 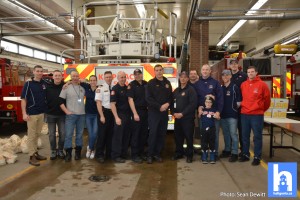 Firefighter Joel Doyle fondly remembers time spent with his sort of famous uncle, “The Pirate of Clyde St” Chris Doyle.  One particular memory was spending time with him for Christmas dinner with family. 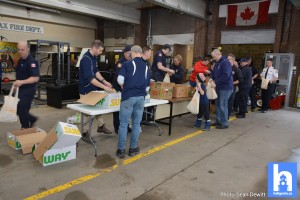 After the passing of Clyde, FF Doyle’s son would remark that he missed having his uncle for supper.  Inspired by that, Joel started thinking of those who were in need during the holidays who may not have had the same chance for a thoughtful meal or support over the holidays, and this thought got the ball rolling for a bigger project. 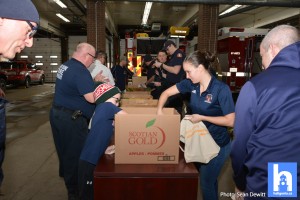 So with help from his old crew at Station 3 (Jack Macdonald, Jimmy Turple and Jim White, then expanding to the PR committee, the union and HRFE headquarters), an idea to help became a reality. 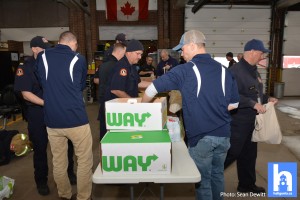 Skip ahead 6 years.  With arrangements made between SubWay and the Atlantic Superstore, and with tremendous support from within the HRFE, this has evolved from a simple sub package to something very special. 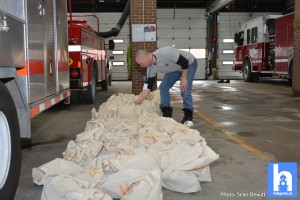 Volunteers, those on duty (who can attend), family and friends, gather at Station 3 (West St) to put together a care package for those in need.  The 100 assembled packages are then delivered to shelters throughout the HRM and given out. 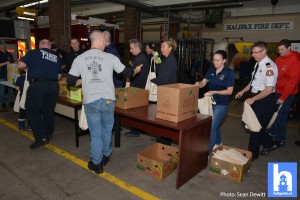 The packages are a way to share a meal and give someone a little something special that lets them know that they deserve something from others too. 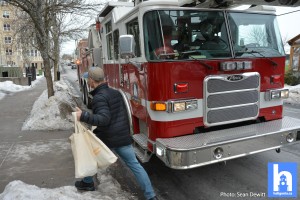 They contain a Subway sub, personal care products, warm hats, gloves and socks, and sometimes gift cards and a few other items that many take for granted.  Each bag is delivered with a smile and a handshake. 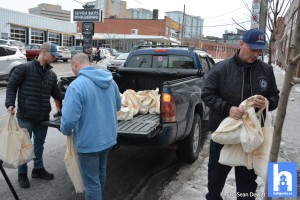 Although originally Christmas based, it has since moved to March as during the holidays many other events take place.  This way, during a lull in the cold months, there’s a little something special to look forward to. 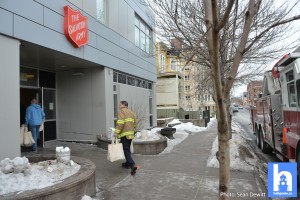 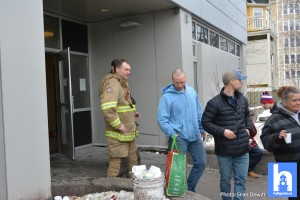 Helping those in need: How a simple gesture can make a difference
https://haligonia.ca/helping-those-in-need-how-a-simple-gesture-can-make-a-difference-258270/