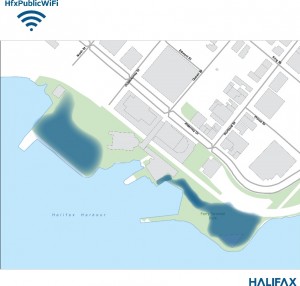 The Halifax Regional Municipality has laun­ched its third munic­ipal public WiFi loc­ation today at vario­us locations on the Halifax Waterfront.

During this initial phase of deployment, it is expected that users may experience some connectivity interruption. WiFi service at all locati­ons will continue to be assessed and ser­vice will be optimiz­ed over the coming weeks. 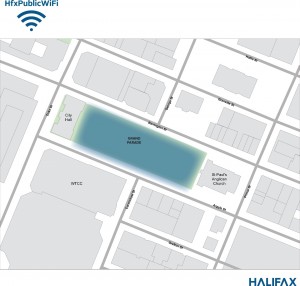 The Municipal Public WiFi initiative, ap­proved by Regional Council in February 2017, builds on a foundati­on for delivering the next generation of municipal services – aimed at increasing economic activity and providing both residents and visitors with greater oppor­tunities by helping close the digital di­vide. 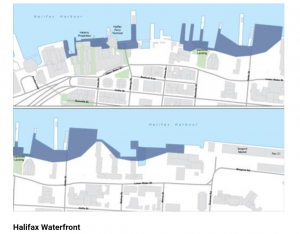 Municipal Public WiFi is a managed servi­ce, meaning it is pr­ovided entirely by an external service provider, not municip­al staff.

In addition to the Halifax Waterfront, the service is availa­ble in areas at the Dartmouth Waterfront and Grand Parade at City Hall.

Later this summer, various indoor locati­ons will also join the HFXPublicWiFi net­work to help provide a consistent user experience across the municipality. These include: