In accordance with the Nova Scotia Release of High Risk Offender Information Protocol, Nova Scotia RCMP is advising all citizens, particularly those in the Barrington area, of the release of high risk offender.

Jamie Alan Goreham, 42, is being released from the Calgary Correction Centre on Saturday, January 23, 2016 after completing a sentence for sexual assaults and other offences. Goreham has a criminal convictions dating back to 1991 that includes convictions for sexual assault and sexual interference. Goreham has been assessed as being at a high risk to re-offend. His victims have included females under the age of 14.

Goreham will be on probation for two years and will be required to follow strict conditions including restrictions on any activity that involves contact with children under the age of 16 and to abstain from the consumption or possession of alcohol.

Note to media: Photo of Goreham is attached. 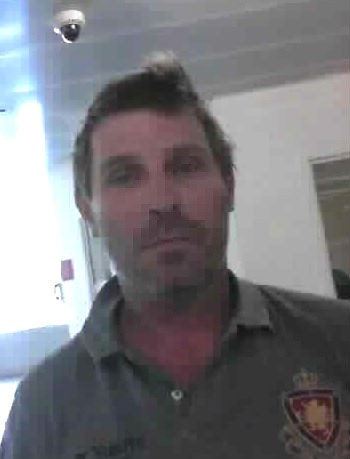