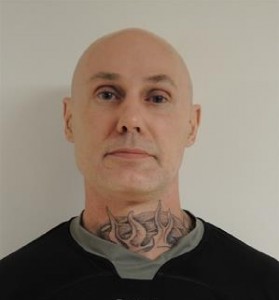 Nova Scotia RCMP is advising all citizens, particularly those in the South Brookfield area of Queens County, of the release of a high risk offender.

Scott Desrosiers, 53,​ was​ released from the Jamieson Community Correctional Centre in Dartmouth on December 24,​ 2019 after completing a sentence for sexual offences. He initially resided in New Brunswick however has had his parole conditions changed,​ and relocated to Queens County​ in December. He has a criminal record dating back to 1989 that includes convictions for two counts of Aggravated Sexual Assault, two counts of Theft, Forcible Confinement, Break and Enter, and Uttering Threats. He is described as white, 6-foot-1 and 186​ pounds, with hazel eyes and brown hair.

Desrosiers is subject to a number of​ conditions, including:

This information is provided to alert members of the public of his presence in our community so they may take suitable precautionary measures. The RCMP is warning that any form of vigilante activity or other unreasonable conduct will not be tolerated.