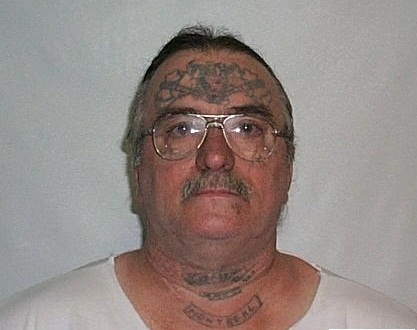 Following the High Risk Offender Information Protocol, HRM Partners in Policing are providing information to all citizens of Nova Scotia, particularly those residing in Halifax Regional Municipality, about an individual residing in our community who is deemed a high risk to re-offend.
Sixty-two-year-old Roger Ernest Joseph Roberge was released from a federal penitentiary earlier this year after serving a full 12-year sentence for forcible confinement and sexual assault, and has recently relocated from New Brunswick to Halifax Regional Municipality. He has been professionally assessed as a high risk to re-offend in terms of both sexual and non-sexual violence.
In addition to the sentence he just completed, Roberge has past convictions for a number of other violent crimes. His criminal record dates back to 1969. He is described as a white man, 6’1”, 241 lbs., with brown hair, brown eyes and visible tattoos on his face and neck.
This information is provided to alert members of the public of his presence in our community so they may take suitable precautionary measures. Any form of vigilante activity or other unreasonable conduct will not be tolerated.