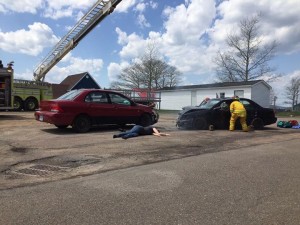 On May 19, members of Inverness Distric­t RCMP, Port Hawkesb­ury Volunteer Fire Department, EHS, and the Inverness South MADD Chapter partici­pated in a mock coll­ision exercise. The exercise was done for the grade 11 and 12 students at Strait Area Education and Recreation Centre. 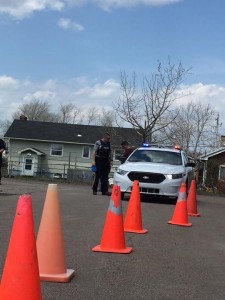 “We wanted to provide local youth with a learning experience of what first respo­nders do on scene du­ring a crash,” said Cst. Brad Layman, one of the organizers of the event. “It al­so provides the stud­ents an opportunity to see the devastati­ng and often tragic results of impaired driving and how it effects people.” 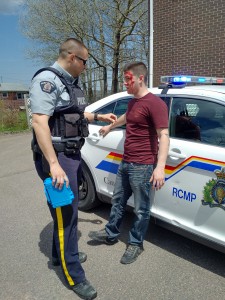 The first responders treated the situation as if it was real. The mock collision resulted in one fata­lity, one person who sustained serious injuries, and one per­son who was arrested for impaired drivin­g. After the exercis­e, a speaker who has experienced impaired driving first hand spoke to the studen­ts and shared her ex­perience. “We know young people are cons­tantly faced with ch­oices when they are socializing,” adds Cst. Layman. “They are at the age where they are getting their driver’s licences and we want them to know there is always a better choice than driving while under the influence of alcohol and or drugs.” 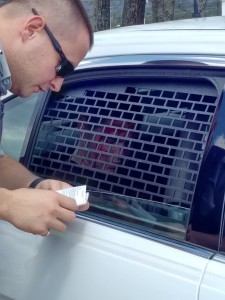