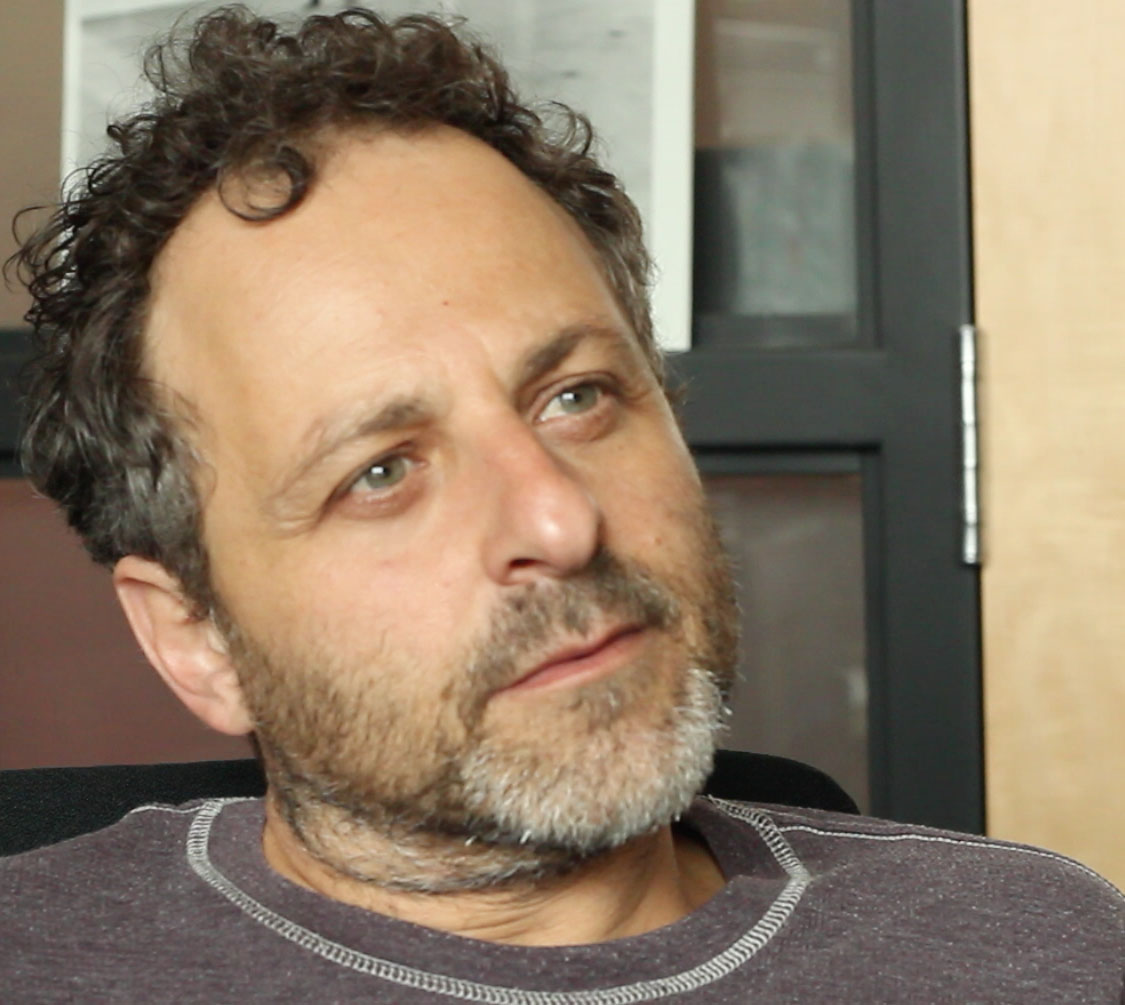 It’s cold out today and it doesn’t appear to be letting up. I know one thing for sure, I don’t want to be out here, but circumstances unfortunately force me to be here. People walk by with their faces contorted and their lips curled up in disgust when they look at me. I didn’t choose to be here, I say with my facial expression in return, mitigating factors is what put me here. In spite of that I stand up straight, hold my head up high, and prepare for another day.

Homelessness is not a disease, it’s not contagious, but it’s an issue that affects all humanity, not just the population living on the street.

One negative perception of the homeless population is that they choose to live on the street, rather than using resources and avenues to get back on track.

Jeff Karabanow professor at Dalhousie University says, “I think for some people it is very difficult to see people struggling. For the most part when that happens we tend to look the other way.”

Karabanow said the misconception that homeless populations are delinquents, criminals, folks that don’t deserve the same type of respect as you or I for example, is completely misfounded.

The fact is this population is trauma suffering, and deserving of our support, care and citizenship.

For the most part, people are homeless because of external factors Karabanow said. “It’s a struggle day in and day out to survive on the streets.“

Especially when it involves accruing funding for housing, clothing or food for the day.

As a society what needs to be done? Karabanow believes change lies with deeper and more intentional education, to share amongst all folks this notion of how people actually become homeless.

Examining the kind of changes that can occur in one’s life over time does not discriminate around class, gender or identity.

“I have a privilege of getting to know a lot of the population that live on the street, it really is a privilege and an honor to kind of share my story with them and to have them share their life story with me.”

Education and prevention are cheap, Karabanow said, emphasizing also how it’s efficient and an effective way that we should be dealing with all these issues.

“There are plans, there are solutions, it’s not that difficult to get people off the streets.”

The idea is to rebuild a sense of connection, and acceptance in our community that is the more difficult pieces.

Homelessness an issue that affects us all, not just the people living on the street
https://haligonia.ca/homelessness-an-issues-that-affects-us-all-not-just-the-people-living-on-the-street-105870/