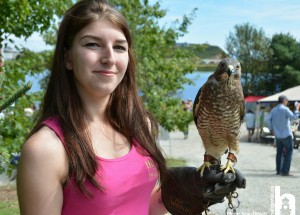 Hope for Wildlife, an animal refuge and rehabilitation environment located in Seaforth, hosted another public Open House event aimed at showing the public what they do, and to let the public meet and greet a large slew of critters located there. 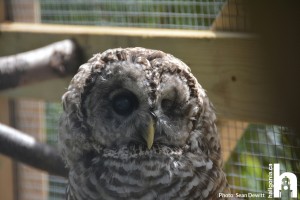 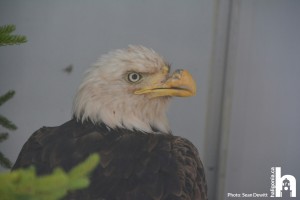 Proper care is given via vets on scene, and the animal(s) are housed accordingly.  A lot of animals taken care of at Hope are able to be fully rehabilitated and released back into the wild, however some animals find forever homes at the compound due to injuries that may keep them from surviving their release. 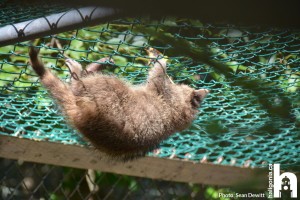 Many species of animals were on display, with the playful and mischievous raccoons drawing huge laughs as they fumbled, climbed, and run amuck in their massive pen.  Several younger, orphaned raccoon orphans were housed in smaller environment.  Other species housed include, but not limited to, many species of birds, including a massive eagle who sustained serious beak injuries possibly after being shot.  Otters, beavers and minks run and show off in their homes. 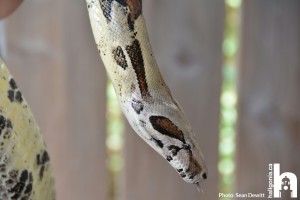 For the event, worker animals were also on display for the public to meet.  An RCMP K9 duo were out for the public to talk to and happily answer questions, and red tail hawks used to keep airports clear from other birds that may cause issues for aircraft in the area were proudly displayed.  A big boa and a curious tortoise and a big ol’ horse were on site, as well as several wandering birds found mingling with the crowds. 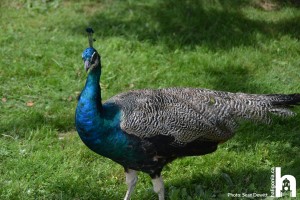 This open house happily accepted donations, and food and trinkets were available through the display.  Many other species were at hand, and the staff and handlers of animals on site were more than happy to mingle and speak with curious visitors about their animals, their buildings (including the new hospital under construction) and to speak about the need for support for our wildlife friends and their environments. 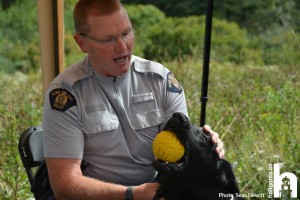 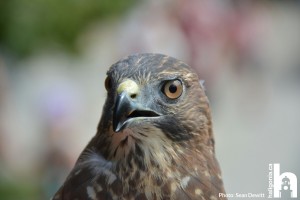 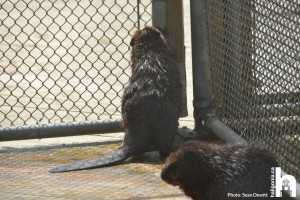 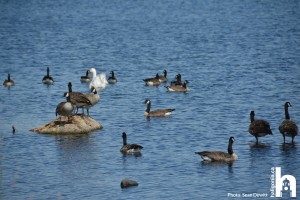 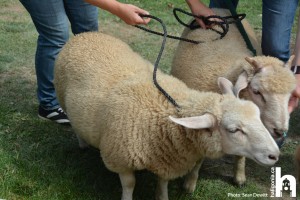 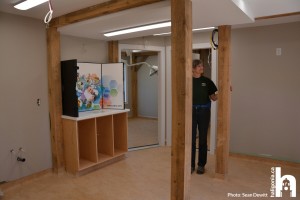 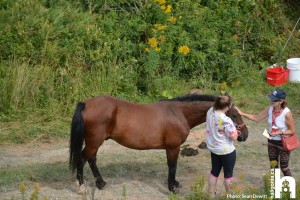