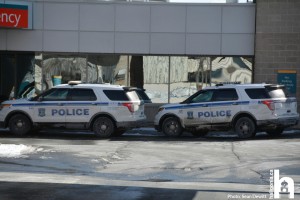 At approximately 12:­50 PM Halifax Region­al Police responded to the Dartmouth Gen­eral Hospital for a report of two males that had arrived with apparent gunshot wounds.  Patrol membe­rs responded and spo­ke to staff as well as the victims, dete­ctives from the inte­grated Major Crime Section also attended. As a result of the preliminary investi­gation it was determ­ined the males were injured in RCMP Juri­sdiction. 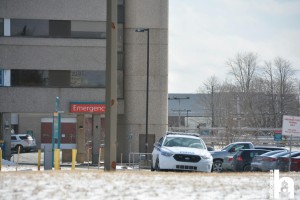 Hospital put in lockdown after men with gunshot wounds walk in to ER
https://haligonia.ca/hospital-put-in-lockdown-after-men-with-gunshot-wounds-walk-in-to-er-185480/