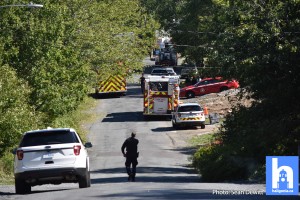 This fire involved a single unit dwelling. There were no injuries and no fatalities. 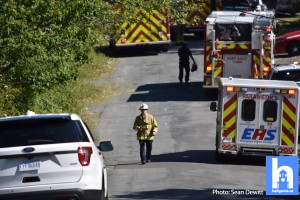 There were no operating smoke alarms..

A youth has been arrested in relation to a fire that occurred earlier this morning in Halifax. 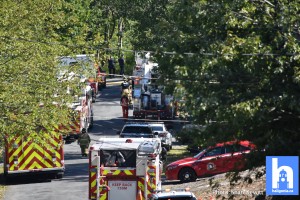 At approximately 10:15 a.m. police and fire responded to a report of a structure fire on McIntosh Street in Halifax.​ The preliminary investigation provided concerns for public safety as further incendiary devices were located on the property.

A male youth had been arrested in relation to the investigation and police are expected to be on scene for an extended period of time.

Surrounding residences have been evacuated and police are asking the public to remain away from the area.

The youth arrested in relation to yesterday’s fire in Halifax is scheduled to appear in Halifax Youth Court today to face the following charges: