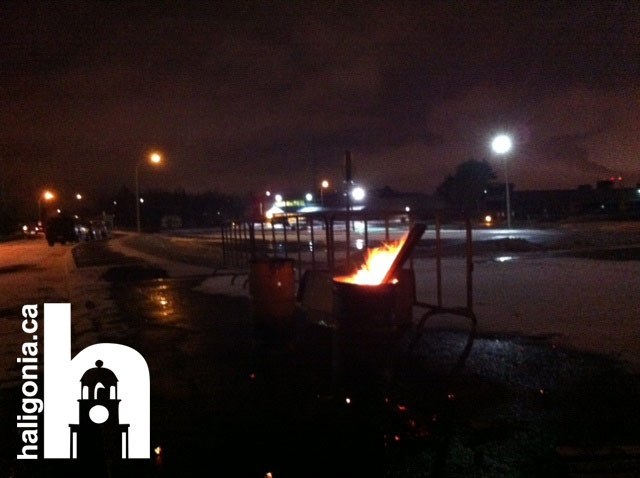 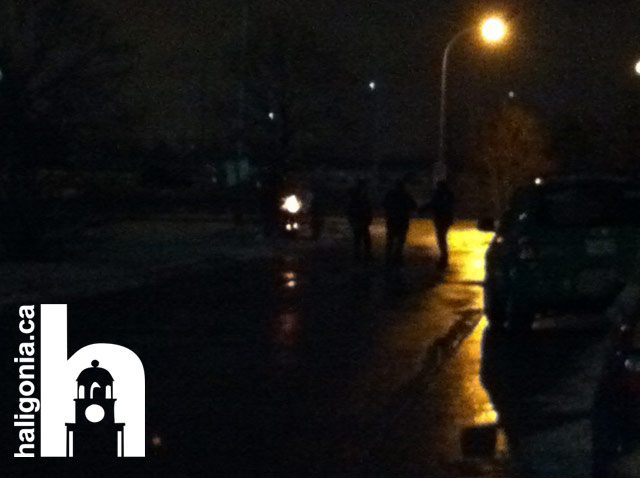 The union opted to strike despite an 11th hour offer from HRM’s bargaining team.
“This is an unfortunate situation for residents within HRM, including transit users, drivers, employers and many others who will be inconvenienced by this job action,” said Mayor Peter Kelly. “HRM’s bargaining team tried hard to get a deal that would avoid a work stoppage and it is disappointing that the union bargaining team chose not to take it the membership for a vote.”
At approximately 11:30 p.m., HRM’s bargaining team called ATU representatives back to the table with two proposed offers: one that included shift scheduling known as rostering along with a 6 percent wage increase over three years, and a second option without rostering and a wage increase of 3.5 percent over three years.
Rostering is a means of shift scheduling by weekly blocks, as opposed to the current “cafeteria pick” system that allows bus operators to pick individual shifts to make up a week’s work. In both options, employees pick based on seniority.
“We gave the union bargaining team options for their members, and instead they chose to reject our proposals outright and push a strike,” said Metro Transit Director Eddie Robar.
The final proposals were in addition to significant concessions made by HRM on the opening day of bargaining, Sunday, Jan. 29, including removing changes to contracting out language and pulling out a clause that would have allowed for the use of part-time transit operators.
“We made considerable movement on the issues the union identified as their greatest impediments to a deal, but the union still decided to park the buses and dock the ferries our 96,000 daily riders rely upon,” said Mr. Robar.
HRM’s bargaining team continues to be available to meet with the ATU representatives.
Metro Transit customers are advised to check the Metro Transit portion of the HRM website at www.halifax.ca/metrotransit for updated information. Information will also be shared by @hfxtransit on Twitter and through the HRM call centre at 490-4000.
Metro Transit is the primary transportation service provider in HRM and the largest transit system in Atlantic Canada, comprised of over 300 buses and three ferries. In addition to its conventional fixed route system with 61 routes, including the premium MetroLink and MetroX services, it operates three Community Transit routes, the harbour ferry service and the door-to-door Access-A-Bus service for persons with disabilities.