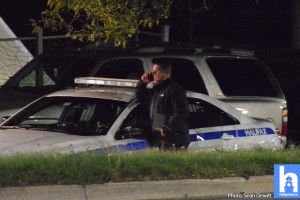 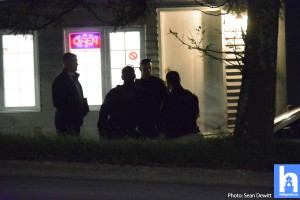 Upon arrival officers learned that three males entered the business and threatened the two employees with knives.  An undetermined amount of money and marijuana were taken and suspects fled the scene on foot prior to police arrival. 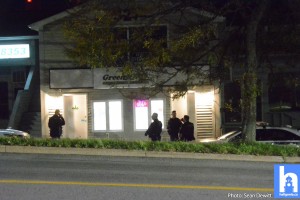 Patrol officers assisted by K9 searched the area but were unable to locate the suspects.  The victims were not physically injured during the incident. 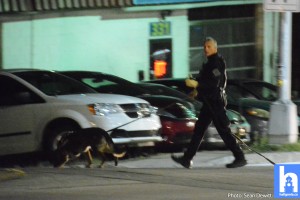 Suspect descriptions are three black males, one of the males was aprrox 6”1, mid 30’s, sunglasses, black Puffy jacket with gray hoody underneath. Two other males had their faces partially covered wearing black hoodies. 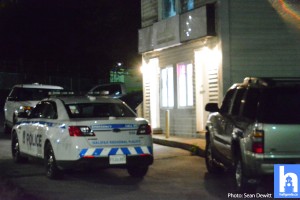 Members of the Integrated General Investigations Section are investigating. Police are asking anyone who may have witnessed this incident or have any information that may assist investigators to contact Halifax Regional Police at (902) 490-5016 or anonymously through Crime Stoppers.