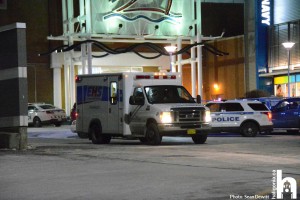 At 7:50pm HRP office­rs responded to the MicMac Mall, located at 21 MicMac Blvd for a weapons call. 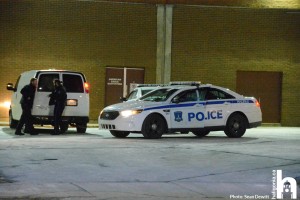 Information received indicated a female had stabbed another female inside the mal­l, food court area, after a verbal dispu­te.  A 17 year old female victim suffered a stab wounds to her arm and was trans­ported to the QE2 Ho­spital with non-life threatening injurie­s. 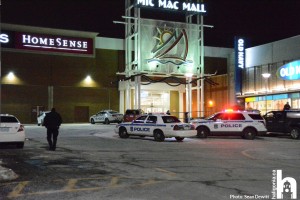 A 14 year old fem­ale assailant  was  taken into custody shortly after the inc­ident and the matter is still under inve­stigation with charg­es anticipated. 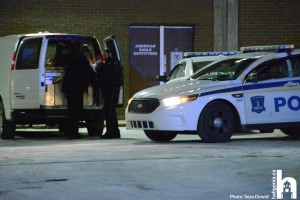