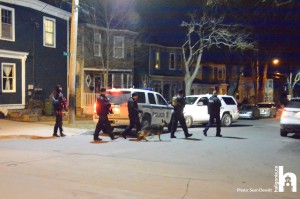 At about 9:35 pm members of the Halifax Regional Police responded to a residence in the 2700 block of Fuller Terrace in Halifax for a male with a gun. It was reported the male had a hand gun and was going to cause a disturbance. Members of Patrol, K9 and Emergency Response Team members responded to the area and set up containment. At 10:35 pm the male eventually exited the residence and was taken into custody without incident. He was taken to the Halifax Infirmary for examination. Officers seized a pellet pistol from the residence and no other weapons were located or seized. The file remains under investigation.

Halifax Regional Police wish to that the public and residents in the area for their cooperation during this incident. 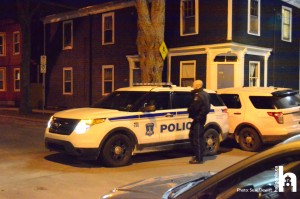