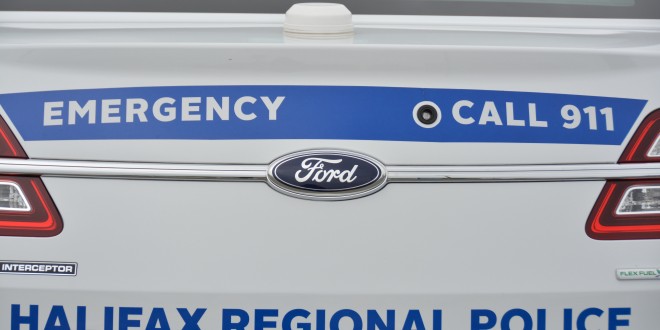 Updated: The individual in this matter has been located safe and sound just before noon at an address in Dartmouth.

Shortly before 4:00 am police received a report from a caller reporting they were concerned for the well-being of a male they saw walking in the area of the MacKay Bridge.  The male is described as caucasian, approximately 15 years old, wearing a grey t-shirt, jeans and a back pack.  He was last seen walking by the West tower of the bridge.  Police were onscene quickly, but they did not locate the male.

Police are hoping to speak to anyone that may have seen the male and are asking for information.  There are multiple units and agencies onscene at this time all working to locate the male.

On Saturday July 30th at about 630 pm Halifax Regional Police members  noticed a male panhandling at Robie Street and Quinpool Road who was  injured and covered in blood. Officers transported the male to the QEII where he disclosed an hour earlier he was attacked and robbed.  The robbery took place in at an address in the 2000 block of Brunswick Street in Halifax. The victim stated his cell phone and money were taken, he was treated at the QE2 and later released. The investigation is continuing but presently the victim is not cooperating with investigators.

Assault with a weapon

On July 31st, 2016 at about 4:00 am Halifax Regional Police responded to a residence in the 2300 block of Gottingen Street for a stabbing. Responding officers located a 24 year old male who had suffered a stab wound to his abdomen, he was transported to the QEII where he was treated for non-life threatening injuries.  It was learned an altercation may have occurred on the sidewalk on Gottingen Street involving the victim and possibly two other males.  The investigation is continuing .