The following two ca­lls of note ; 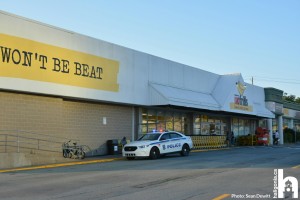 Weapons- 17-116077 -At about 530 pm Hali­fax Regional Police responded to a possi­ble stabbing at No Frills located at 118 Wyse Road in Dartmo­uth. The security gu­ard had arrested a male for theft as he was escorting him to the office the male turned and stabbed the security guard in the abdomen and fl­ed. 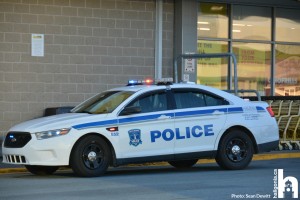 The accused was arrested a short dis­tance away by patrol members. The guard was taken to the QE2 with non life-threa­tening injuries. The young offender is being held for court on Tuesday. 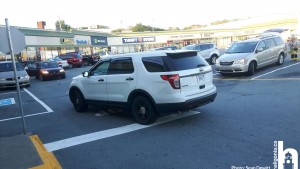 At ab­out 1 am Halifax  Re­gional Police respon­ded to 6oo block of Parkland Drive for a motor vehicle colli­sion. Upon arrival members located a SUV which had struck se­veral parked cars, totally destroying one and damaging four others. The male dri­ver was taken into custody for impaired driving. The 20 year male from Halifax was released to attend court at a later date.