Reitmans is rolling out their activewear brand Hyba into a separate freestanding store. On October 8th, 17 Hyba stores across Canada including one in Scotia Square where SmartSet recently closed.

Robins and Subs, the Needs/Robins on Prince Albert will be adding Mr.

Sub, and the Robins in Sackville will be adding a Capt.Sub 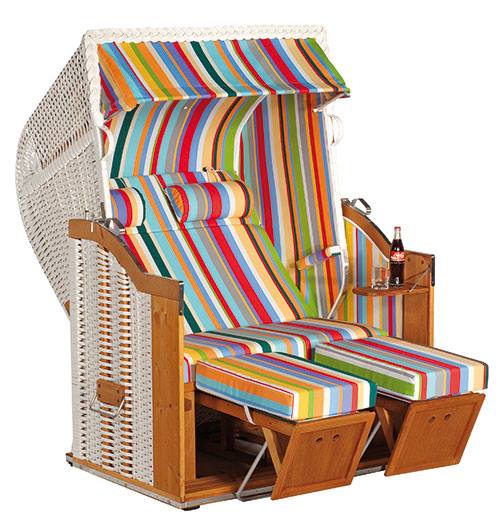 The Argyle who had awesome food years ago, seem to be making an afford to get back to that! They have hired Luis Clavel to run their kitchen, Chef Clavel has been running the kitchen at Seasons in the Atlantica Hotel and has built a bit of a reputation for creative ideas. 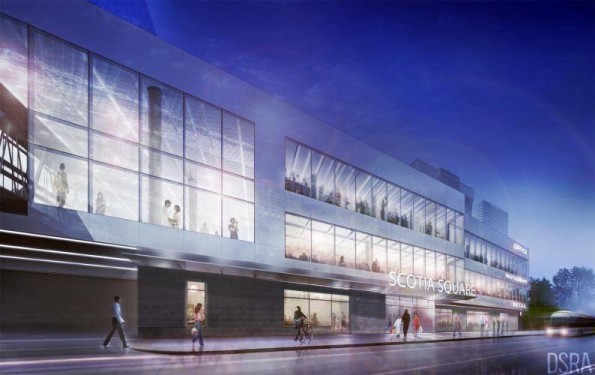 Scotia Square is going to begin a $7M renovation of the Barrington St Entrance, building out to the sidewalk creating new space.

Starting next month at “some” Starbucks in Canada, you will be able to pay and order in advance on your Starbucks App.Just walk in and pick up your drink.The app will give you estimated wait times before you order, so you may want to wait till you are closer if you like it hot. 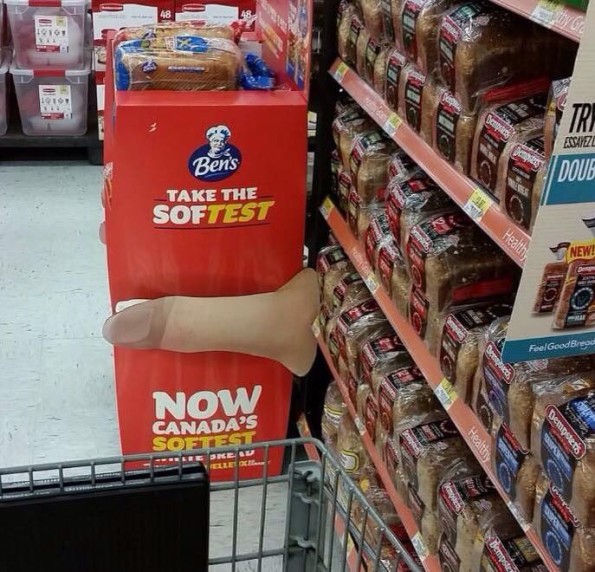 A bit of a double-take with these popup stands that Canada Bread put up this week, while some suspect it may have been intentional to create buzz for the brand, I some how doubted as all the stands have/are being removed from store

When the Tantallon Sobeys finishes their renovation it will be rebranded as Sobeys Extra.
What’s extra? more artisanal bread, humane meats, expanded produce selection, expanded meals to go area with more options, expanded natural health, and deli. More of the high margin items basically. However, it is designed to make the after work shoppers life easier.

The Sears “hometown” stores in Sydney, Windsor, and Antigonish are all closing at the end of October in addition to the previously mentioned Sears home furniture store in Bayers Lake also closing at the same time.Somehow that Penhorn store continues, though. 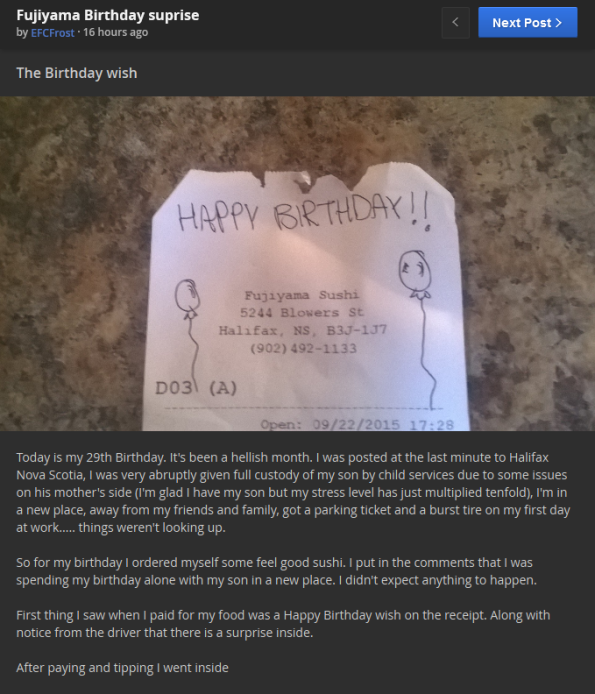 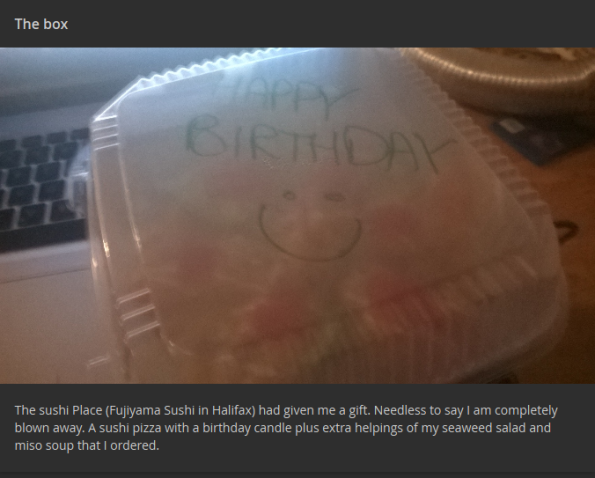 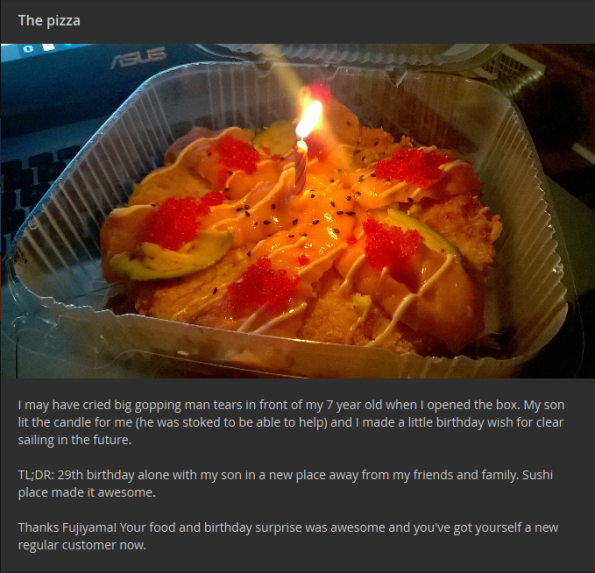