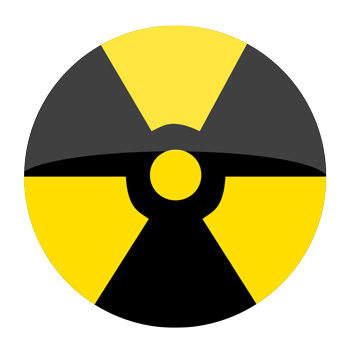 Watching the news this morning on CTV and CNN I was ready to go out buy a gas mask, seal the windows and hide my family indoors for a while…apparently we’re all about to die from the swine flu. Listening closely to the anchors I heard such definitive and tremulous words as “large numbers” and “vast amounts of people” or “many, many people” as well as “global threat” and impending pandemic. Streets are being emptied and entire cities shut down.

This made me ponder what may be the true death of “Industrial Media.” Their own over-hyping may be their very undoing. A quick Google search will point out the volume of discussion on how traditional media is dying. Unfortunately, Industrial Media has subscribed to this “perception” and in so doing has ramped up the hype process.
Less than a month into the financial hiccup last year Industrial Media was proclaiming economic doomsday, depression economies and mass global financial collapse – despite overwhelming evidence to the contrary. Now the latest hype is “Swine Flu”…but look and listen closely to the spin. There’s a lot of “if’s” and words that present a sense of “doom” and “massive quantities.” Then listen to the U.S. and Canadian CDC who are trying to inject some common sense into the interviews they give.
So Industrial Media leverages fear and panic to drive viewership, which in turn improves advertising sales. This is not a sustainable business model. At some point, will we just turn it off? If everything is over-hyped and eventually we’re all looking for the wolf but it never shows, then won’t consumers at some point say no?
As we learn to look for alternate sources, and find sober second thought and better evidence of reality online, then this sows a serious seed of discontent into the mix for Industrial Media does it not?
Could such tactics lead to newer, more stable and reasonable reporting via the Web?