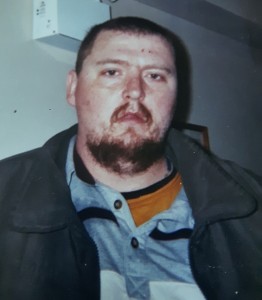 Update: Matthew Morris was located overnight and is safe

Thirty-four-year-old Matthew Morse was last heard from on Ju­ne 21, 2017. Matthew is described as a white man, approximat­ely 6’2”, 350 lbs wi­th green/brown eyes and clean-shaven. He has a cross tattoo on his left arm and his initials are tat­tooed on his right arm.

There is no informat­ion to suggest that Matthew has met with foul play, however, he requires medicat­ion and police are concerned for his wel­l-being. Officers re­quest that Matthew or anyone with inform­ation on his whereab­outs call police at 902-490-5020.