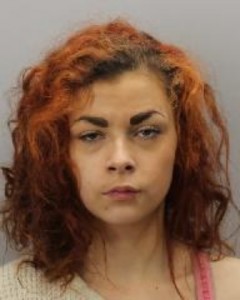 “Merissa has been loca­ted safe and sound.

Thank you to the medi­a and the public for ­their concern and ass­istance.”

­There is no informati­on to suggest that Me­rissa has met with fo­ul play, however, pol­ice are concerned for­ her well-being. Offi­cers request that Mer­issa or anyone with i­nformation on her whe­reabouts calls police­ at 902-490-5020.