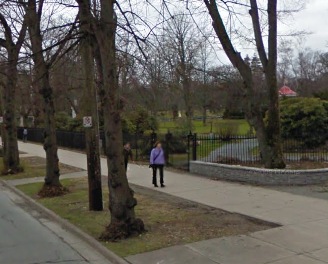 Two males were relieved of an iPod and cash in separate incidents on both sides of the harbour last night.

View Larger Map
At approximately 8:00 pm two males were walking in the area of the 5700 block of Spring Garden Road, near the Public Gardens. The got into an altercation with four males who punched and kicked the victims, then sprayed them with a aerosol substance, possibly pepper spray. The suspects relieved one of the victims of [his] Ipod. The suspects left the area in a dark colored mini van.

View Larger Map
At approximately 10:00 pm a male was walking in the area of Robert Burns and Brule St’s Dartmouth. He was joined by a second male who engaged him in conversation. The male then punched him in the face, and quickly went through his pockets. He was relieved of a small amount of cash. Suspect then fled on foot.