La Cantina had it’s first pop-up taco stand in Pats Kitchen in the Hydrostone. Line up was 50 people at some points. La Cantina will return to Pat’s every Tues and Thur for the remainder of the summer 4-9pm

The Government of Canada finally got around to righting a wrong, the sales tax on tampons and pads is finally going away on July 1.

Maybe they can keep going and remove it off toilet paper as well. Or the ridiculous thing where Oreo’s are tax free but toothpaste isn’t.

The first East Coast Lifestyle store opens next weekend, behind Garrison Brewery down by the Seaport Market. 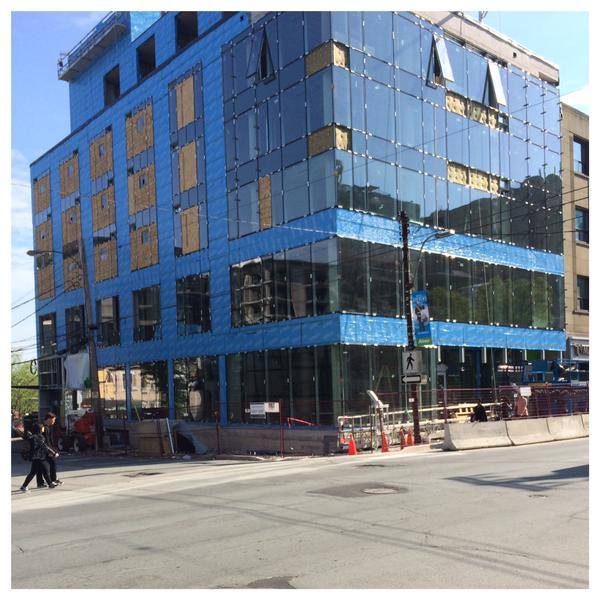 New home of BMO and Sleep Country on Spring Garden, when they move. Speaking of their old home, we are supposed to hear this week where Tom’s is moving

Another open coming for Downtown Dartmouth,  Souper Duper Soup a soup store is going in at 156 Ochterloney up by Sullivan’s

J & R Grimsmo, shuttered its doors this week. This saddens me as they were a retailer that I would mention in conversation as a boutique store in Halifax going there own way and offering exceptional customer service and with well curated clothing line.

Honeybee Bridal  on Gottingen, also a store I liked though as a guy I wasn’t their market, of vintage bridal and party wear, closes its doors today.

Just a few door up on Gottingen, Big Pony opened up their new home of special selected used a bit clothing and and such. 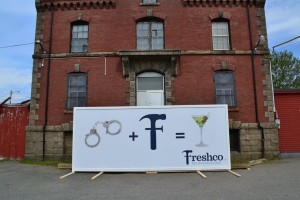 Something up at the old Yarmouth Jail

Moncton’s Cabelas store is now open, The Bass Pro Shop is expected in the fall.

Other out of town news, Ikea is building a new 400k sq ft distribution centre in Mississauga to help bolster their Canadian expansion plans. 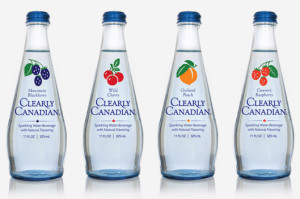 If you were a fan of Clearly Canadian , you’ll be happy to know its coming back to stores

Plus this week a few cool events were announced, Slide in the City a 300m water slide will be downtown July 25/26 (location to be revealed) & Aug 29 the Wanderers Grounds will be converted to a temp 5000 seat stadium where the Canadian Mens Rugby Team plays Glasgow Warriors in a warm up before Canada heads to the Rugby World Cup, the match up is being dubbed the Battle of New Scotland (tickets announced in coming weeks)

and lets end with StupidStore pricing 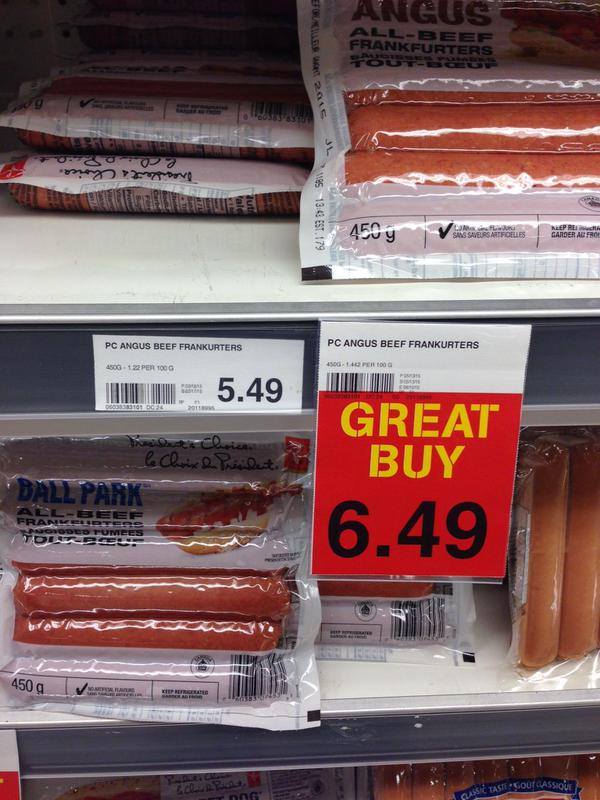