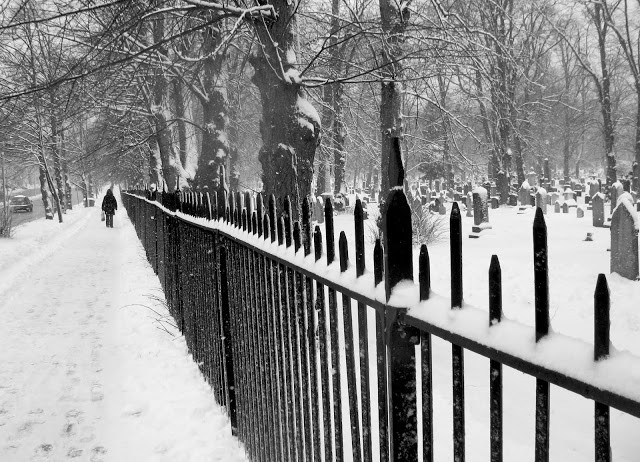 I have an affinity with people born during these first of weeks of January. Winter babes that arrive in the sharp harsh lull after the festivities of December and bright start of a New Year. Entering during the season of long dark nights and brilliant icy days.

In January people are tired, broke and turn inward. Relieved. Gathering resources. Settling in to face the frozen months. Minimal celebration attends birthdays in early January and January babes are okay with that. They’ve got their own awareness of season. They are “chill”

Of course all that goes out the window if born in the Southern Hemisphere:)

Alan Watts, born January 6. One of my favourite philosophers. An early January babe! (Today was also Joan of Arc’s birthday.)

Watts believed in the unity of all things.

“Individual people, nations, animals, insects, and plants do not exist in or by themselves. This is not to say only that things exist in relation to one another, but that what we call “things” are no more than glimpses of a unified process. Certainly, this process has distinct features which catch our attention, but we must remember that distinction is not separation. Sharp and clear as the crest of the wave may be, it necessarily “goes with” the smooth and less featured curve of the trough. …

Nothing exists independently from anything else…. this is an interesting video on life..and death…… ( the background music is a bit much but I like his concepts)
https://youtu.be/mMRrCYPxD0I