SmartSet in Dartmouth Crossing being replaced by sister brand RW&Co 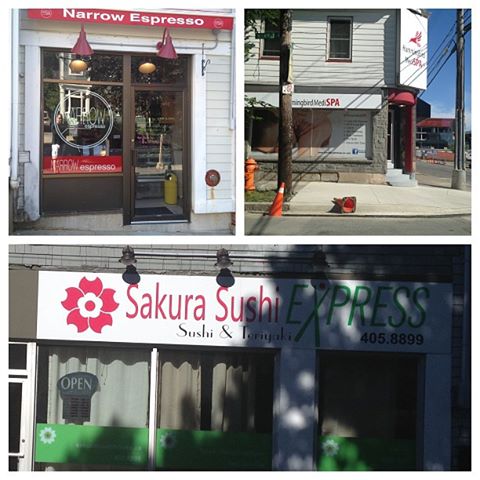