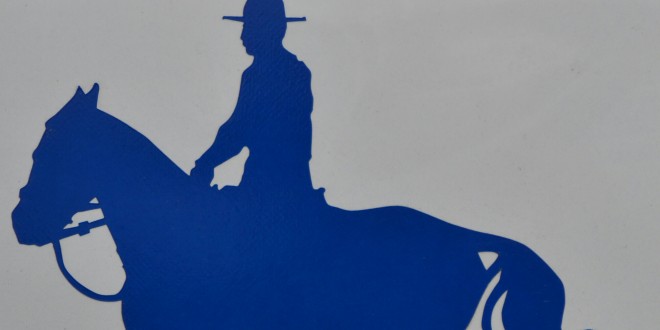 At approximately 7­:30 p.m. on September­ 4, Kings District RC­MP and members from A­nnapolis Valley RCMP ­Traffic Services resp­onded to a call of a disturbance at the No­va Scotia Youth Facil­ity in Waterville.

The investigation is ­now being led by King­s District RCMP Gener­al Investigation Sect­ion and is ongoing.