Canadian Bacon Cookhouse announced that the wouldn’t be back to the waterfront this summer, Sad no more bacon lollipops.

The Blower St. Paper Chase shuttered it’s doors this week, it will make way for a new cafe, with a new operator on both floors.

The convenience store and magazines are  done.

Willy Krauch had its last smoking on Friday, I have been eating Willy Krauch smoked fish as long as I can remember, sad to see a long time NS business close. Product will still be available for a few weeks. 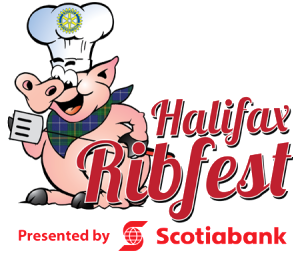 Thanks to FrannyGlass over on Reddit I now know that Halifax is having a RibFest in June ribfesthalifax.ca

Even though its almost May and the lakes are still mostly covered in ice, there are feint signs of summer. Nomad Gourmet, Halifax Press have hit the streets with their yummy trucks. While on the Eastern Shore, Harbour Fish & Fries and Gazoo’s have opened for the season.

Before production has started Wrought Iron Brewing on Robie has had a change of name now going by Good Robot Brewing.

Truckside the Food Truck themed food court has partially opened in Burnside, combined with Cheese Curds/Habaneros the first of the stalls Lil’ Eataly is open now. U pick Fish will follow in a couple weeks and Gweilo Asian Noodles will follow a few weeks after that.

The Center is opening 2616 Windsor in May, Coffee shop/raw crystals/Yoga/-meditation/psychics & alternate healers. 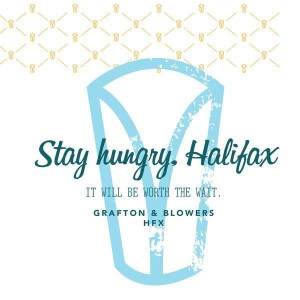 European closed on pizza corner but already a replacement is in the works.”NBD“is the mystery name, we can guess what NBD is but I will to bet the D is Donair.I also wouldn’t be surprised to find out that recent Master Chef competitor Andrew Al-Khouri is involved.

The Sobeys in Tantallon and Forest Hills (Panavista)  are getting a makeovers. Expect them to look like the one on Wyse Rd. The Wyse Rd was highlighted , last week, as a model store when regional managers were in town for meetings. Both will be done in time for the Christmas rush, the stores will remain open as renos progress.

DSW is coming to Eastern Canada but like Cabela’s and Bass Pro Shop they are setting up shop in Moncton.

Formally Yours on Clifton at Cunard has closed, currently in its place is a Vintage PopUp store called Rockalillie.

Also credit to @PitcherPlantNL who compiles a running list of community dinners (church suppers) across the province http://www.pitcherplantnl.com/p/community-meal-calendar-in-nova-scotia.html?m=1 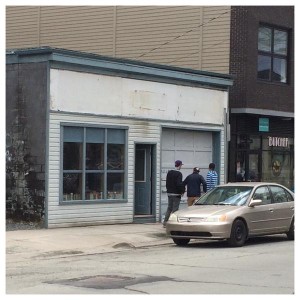 Blackbook Collective, who opened an Urban Art shop complete with graffiti paint supplies  last year behind Cousins on Lady Hammond have moved to the Hydrostone. I look forward to see how they decorate up the building.