I hate being cold. I actually can’t even begin to put into words (though I suppose I’m trying) how much I hate it. Loathe! Despise! It makes me downright hateful! I actually learned a few years ago that I have a physical reaction and sensitivity to the cold – so if you ever hear me complaining, I have grounds 😉

I’m immediately intrigued, then, by any food or drink that conjures up notions of warming up in winter. Mulled wine, wintery spices and yes, even mulled beer. As odd as that may sound (warm beer? Really?). I once sampled several large glasses of the stuff in Poland and let me tell you, it will challenge all previously held grudges you have against warm beer! Delicious and so welcome after spending even 5 minutes in the frigid Polish winter air.

In that light, today I have something extra-special for you!

A couple of weeks ago I was contacted by the lovely people at Jive Communications in Vancouver, asking me if I’d be interested in helping spread the word about a seasonal brew from Granville Island, British Columbia – Lions Winter Ale – that was hitting the shelves in Nova Scotia for the month of December only. Naturally, I said yes! Unfortunately the shipment arrived a little late, but it’s still just in time to give you last-minute gift-buyers out there an idea for the beer lover in your life! 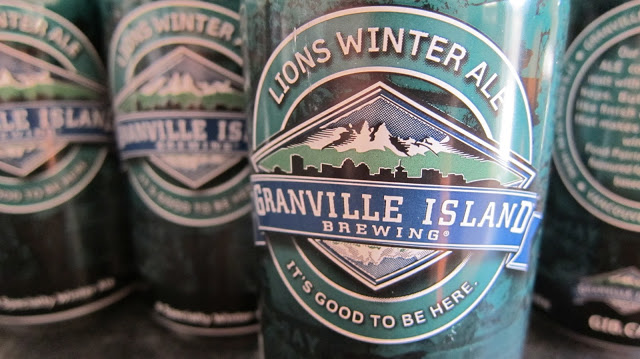 Now, this isn’t hot, Polish beer like I described above. Lions Winter Ale is to be consumed nice and chilled the way we traditionally drink it here in Canada-land. What makes this ale ‘winter’, then? A warm, soothing, gorgeous undertone of vanilla and a beautiful caramel colour. Vanilla. Caramel. Beer. A beer that combines all my favourite winter flavours and still tastes (and smells and feels and intoxicates) like beer? Sold. 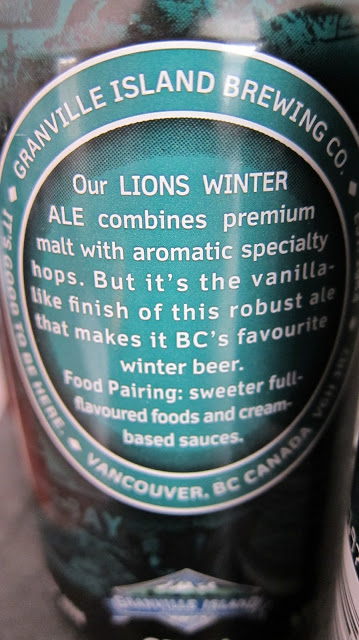 F. and I enjoyed 5 out of 6 cans of this brew, but put one can aside to use in an old recipe I have for Beer Cheese. I am a food blogger after all, so I had to find a way to use Lions Winter Ale in a recipe! And who doesn’t love a good dose of booze in a delicious, holiday dip that’s perfect for entertaining?

The recipe I have is a 10-year-old photocopy of a photocopy from a professor in university. She was working on a reception spread with me, and our committee spent several hours at her house one weekend making batch after delicious batch of this stuff. I’ve had this recipe tucked away ever since, and this is the first time it’s made a reappearance. I have no idea which book the recipe is from, so I have altered it to make it my own. 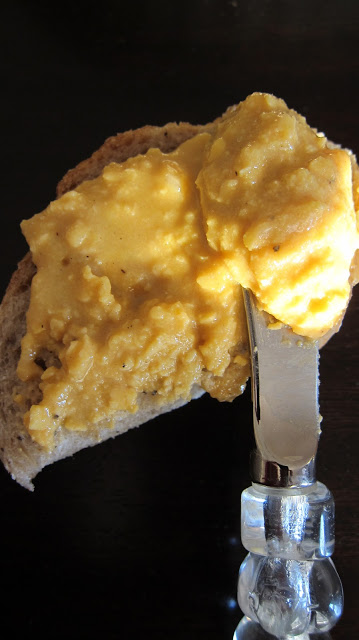 In a deep bowl, crush the garlic to a paste with a pestle or the back of a spoon. Using a whisk or wooden spoon, beat in the Worcestershire, Tabasco, mustard and salt. Then, stirring the mixture constantly, pour in the beer in a slow, thin stream. When the ingredients are well blended, beat in the cheese, a cupful at a time, and continue to beat until the mixture is smooth.

Pack the beer cheese tightly into a 2 cup mold or stoneware crock. Cover with a lid or foil and refrigerate for at least 24 hours before serving.

Beer cheese is traditionally served with crisp crackers as a first course or as an accompaniment to drinks. 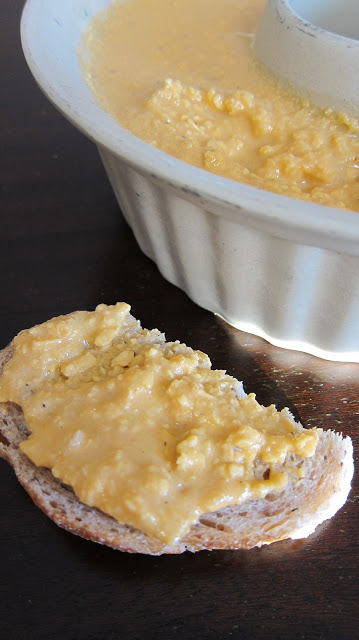 Remember, Lions Winter Ale is available at the Nova Scotia Liquor Corporation ONLY until the end of December 2011. So stock up now for the beer-lover in your life, or for that New Years Eve celebration that’s just around the corner!

Disclaimer: I received free product from Granville Island Brewing, but was not compensated in any way. Views expressed here are entirely my own. I genuinely love the stuff!