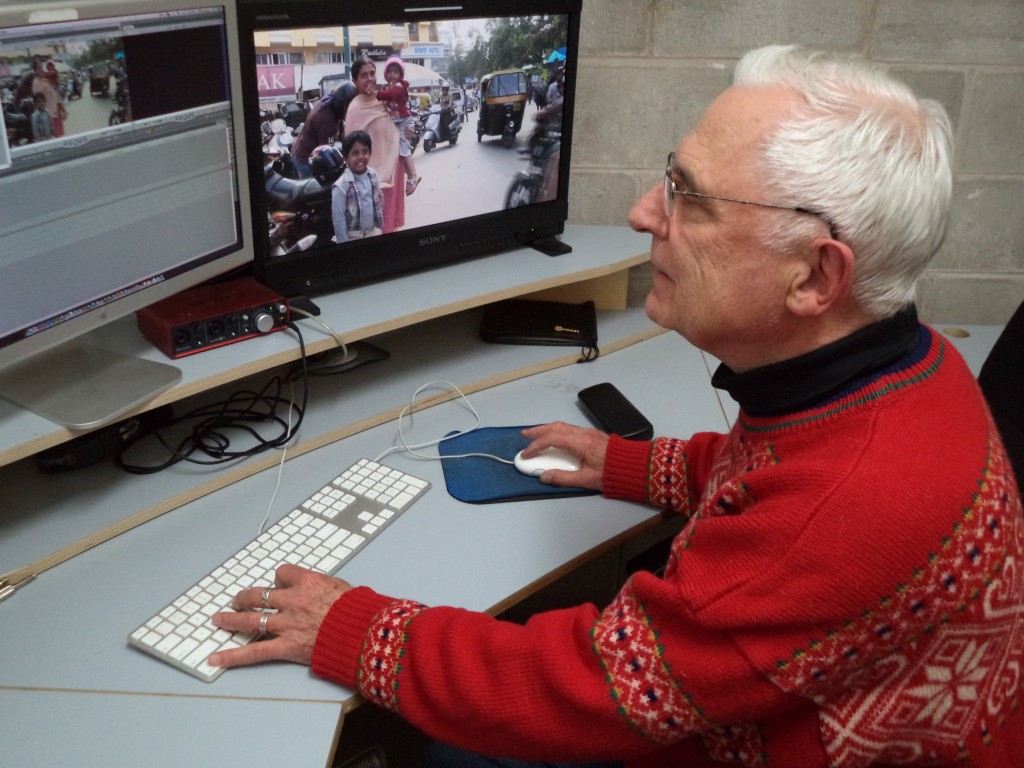 Dartmouth-based filmmaker and editor Alan Collins will receive a lifetime achievement award from the Association of Canadian Cinema Editors at their awards gala on June 4th at the Delta Hotel in Toronto.

The award celebrates not just a body of work, but a passion for the craft, and mentorship of other editors.

Collins’ Hollywood credits include Von Richthofen and Brown and I Escaped from Devils Island. His Canadian features include The Brood  and Giant Steps. From 1987- 88 Collins edited the Emmy Award winning TV series De Grassi Junior High.

From 1994 to 2006 he taught film editing at Ryerson University and Centennial College in Toronto. In 2006 Collins moved to Nova Scotia with his family and directed and edited the documentaries Drowning in Colour: The Art of Wayne Boucher and Terminal (a day in the life of the Dartmouth Bridge Terminal).

In 2009 he was invited to write the foreword to the second edition of The Technique of Film Editing which is widely considered to be the bible of film editing.