Home / Archives / Glen Matthews / “LOGAN AND I” OPENS IN ONE WEEK 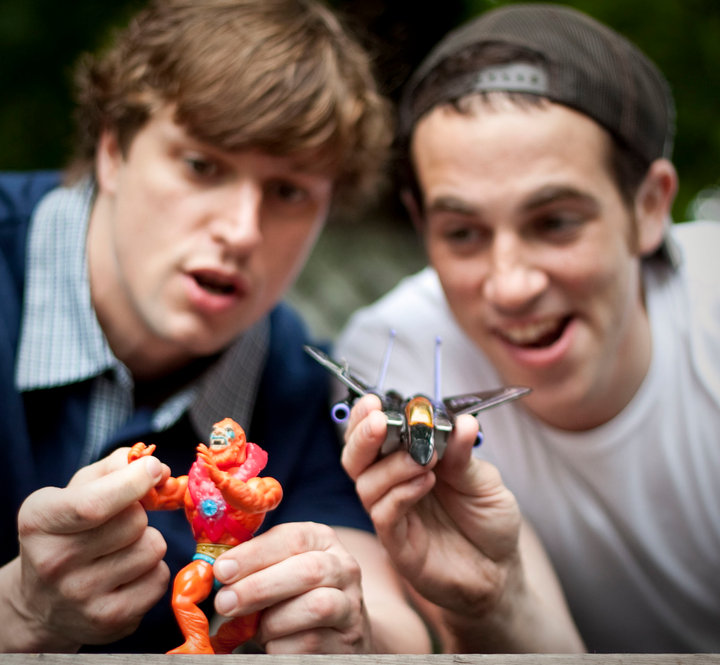 “LOGAN AND I” OPENS IN ONE WEEK

LOGAN AND I, presented by The Doppler Effect, opens one week from today (Tuesday, July 20th) as part of the Queer Acts Festival! Directed by Scott Burke, featuring myself and Michael McPhee, who also wrote the play.

The show runs four nights only at The Bus Stop Theatre (2203 Gottingen St.), Tuesday 20th, Wednesday 21st, Thursday 22nd and Friday the 23rd; seating is limited so reserve tickets ahead of time at QARESERVATIONS@GMAIL.COM. $15 / $10 (student/artist/unwaged).

Keep your eyes peeled for an article in this Thursday’s The Coast, as well as a piece in The Chronicle Herald sometime later on in the week. I’ll post them on here as well, because I’m good to you like that. I give so much.

This is my entry for Robert Rodriguez’s BlackBerry “Keep Moving” contest wherein he left a portion of his short film, TWO...


In what may very well be my finest bearded performance yet, THE LUCKIEST UNLUCKY MAN IN THE WORLD premieres at the 7th annual Halifax Independent Filmmaker’s Festival, next Monday, April 8th at 7:00pm at the Bus...