When I picked my kids up from (their new) daycare, Gavin had a black eye. I wasn’t surprised. The wonderful daycare had called me as soon as it happened, gave me an update on how he was reacting, and had an incident report for me to sign when I arrived.

For my part, I wasn’t upset about it. A kid got hurt? Obviously. He’s a kid. 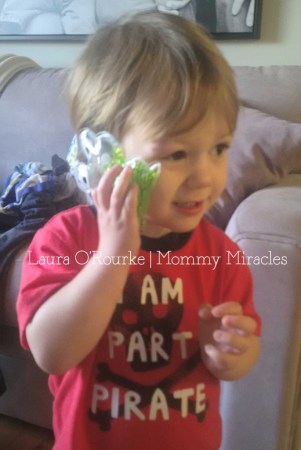 But I was on my own. Dan was at a late meeting and I knew that daycare pickup, dinner, and bedtime rested solely on my shoulders.

By the time I got my kids home, I realized that Gavin wasn’t acting like himself. It could have been the bumped eye. Maybe he was in pain. Perhaps he was just overwhelmed with all the things going on in his life right now. But my normally easy-going kid was anything but. He didn’t want to go to the drugstore after daycare, he wanted to go home. But when we were done at the drugstore, he didn’t want to go home, and screamed at me about it the whole way. While my patience was already pretty low after a day at work and loud two-year-old screams in my ear, and despite knowing that there would be no one else to make dinner if I didn’t do it, I knew I needed to find a way to help my son feel better. I didn’t have the energy for much, so I let the kids go downstairs and we turned on Netflix.

I admit that we don’t watch much television. We don’t have cable. We watch one reality show episode a week as a family on Pizza Thursdays and we turn on Netflix for the kids during the rare moments when we are looking to provide a distraction. This was one of those moments.

“Can I sit with you, Gavin?” I asked my fussy two-year-old after turning on Team Umizoomi. I made room on the couch beside Cameron and pulled Gavin on my lap. Anyone who knows Gavin knows that hugs and snuggles are the things he needs most when he isn’t happy. 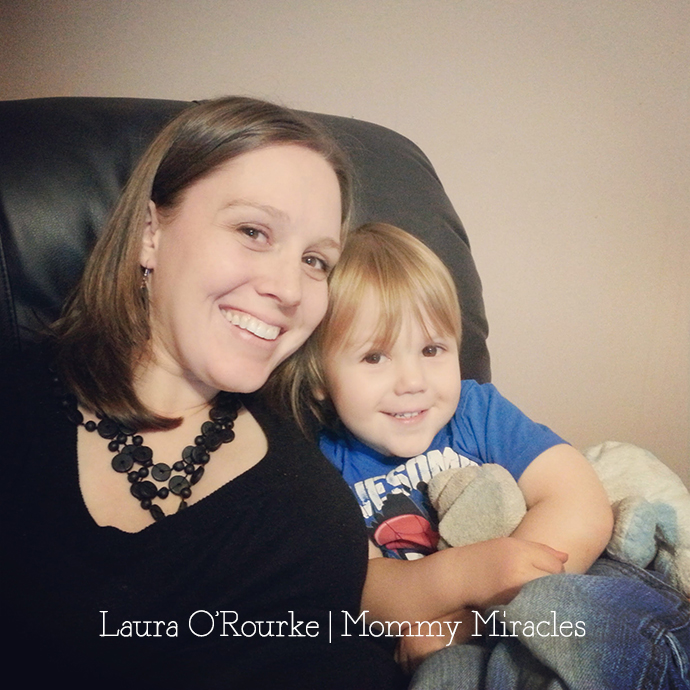 I was relieved that it worked. Gavin found a comfortable spot on my ever-shrinking lap and he let himself ease into me. The fussing stopped. It was relatively quiet.

Well, it was quiet except for Team Umizoomi playing on the television and the conversation my four-year-old was having with the show. I tuned in to my oldest boy and found that he was answering questions posed by the math-centric programming. I listened with awe and pride as he matched patterns, counted, and did simple math equations along with the show.

My biggest boy has always been good with numbers. He even really enjoys it when we throw math problems at him. “What is 2 + 4?” we’ll ask him. Or maybe “3-1?”.He enjoys figuring out these number challenges. But I do feel like we miss out on making sure he is learning all that he can before school. I admit that in our busy days with 9-5 jobs and meetings and deadlines on the side, I don’t really have much time to stop and focus on deliberately teaching my preschooler and my toddler. And it is a shame, because their brains are like little sponges right now. They soak up information.

I remember how much Cameron flourished when he first started daycare around his first birthday. I was completely shocked at how the socialization brought him out of his shell. I didn’t expect it to happen then, and I certainly didn’t expect to be surprised by more flourishing years later when we moved the boys to a new daycare. This time, I’m amazed by how much my oldest is learning, and how excited he is to relay all of it to us. We found out the other day that he can nearly count to 10 in French. Every time I walk into his class, I can see that we have sent our kids to a place full of tools for creativity and learning. I am so glad that he is somewhere where he can thrive intellectually now. 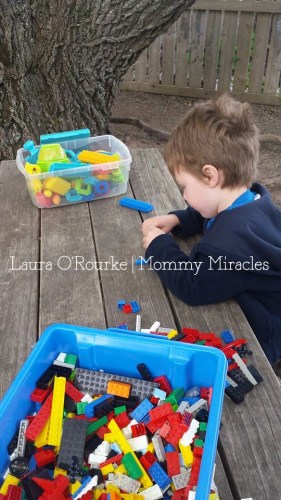 photo credit goes to the kids’ daycare for this shot of Cameron using his imagination. I hope it is okay that I snagged it! 🙂

While I do not think television should be a tutor, if my kids are going to watch shows, I really want it to be something that can help them learn. And it is so easy to figure out which shows do that. Both of my kids repeat the Spanish words on Dora and Diego shows. They tell me about the solar system and about volcanoes and droughts after watching Dinosaur Train. They sing out the alphabet along with Scout in Leap Frog: Phonics Farm. And they answer math problems while watching Team Umizoomi. When my kids learn they get excited and when they get excited they get loud and talkative. I have no problem hearing the learning happening. (Need some more Netflix shows that will encourage learning for your young children? Check out these titles!) 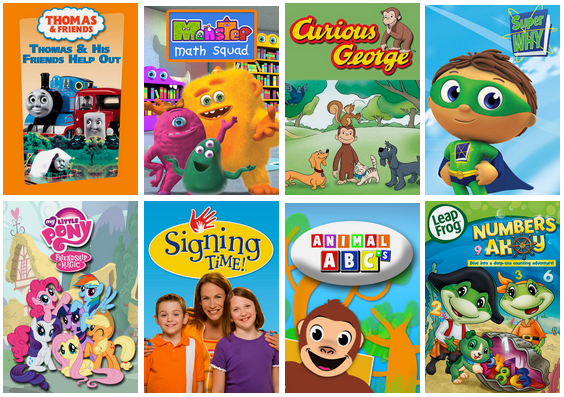 I’m so excited to see what this coming year has in store for my two boys. I am thrilled that the environment they are in will help them grow and flourish intellectually. I’m going to make it my goal to make home just as much of a learning environment as daycare is. 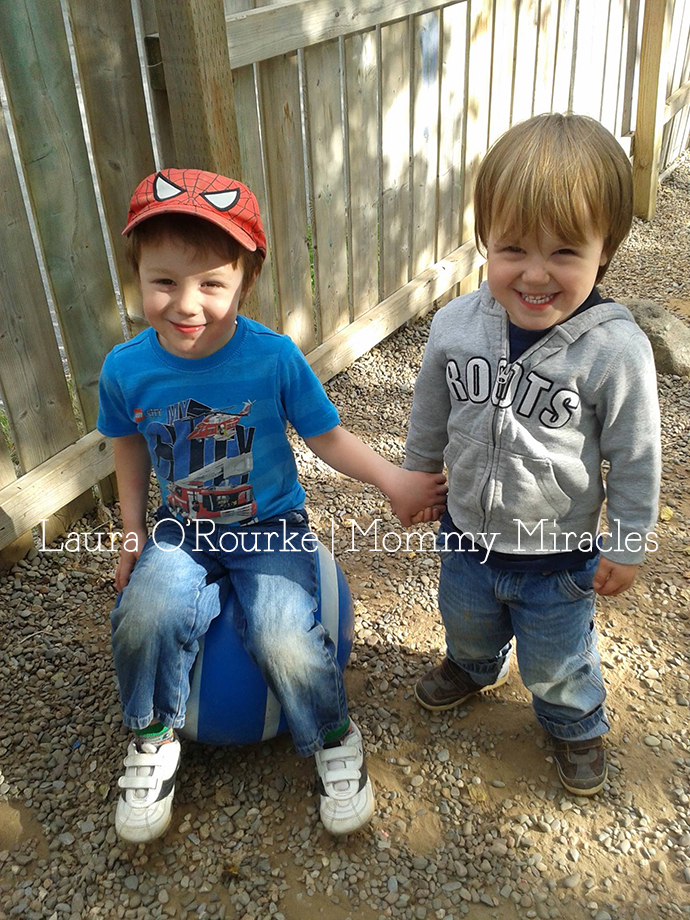 another photo credit that needs to go to the kids’ daycare