So I have taken some penny pinching and “do it yourself” inspiration from Vanessa and Jen and thought I would try my hand at making my own homemade “latte” of sorts.  Now I don’t have a fancy dancy espresso maker or a french press (although I plan to get my hands on a french press PRONTO), but I did decide to fork out the $12.00 on one of these bad boys: 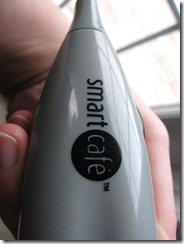 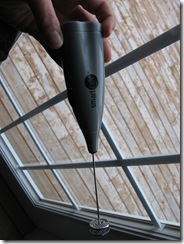 It’s a milk frother and this little device is where the magic happens: 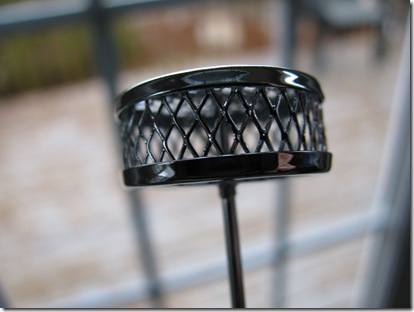 So I’m not coffee expert and half the time when I’m in the lineup at Starbucks I’m listening to the other people in the lineup and trying to memorize what the frig to say!  But I think I got down the basics for a latte:

Okay well now I don’t have a “steamer” to steam my milk, but I can certainly heat it up, and I don’t have espresso, but I’ve got great Just Us coffee so that’s when I decided I’d do a combo of an egg nog “latte” and egg nog “misto!”  For any of you who are like me and have no flippin’ idea what a Misto is, it’s when you add warmed or steamed milk to your coffee rather than cold and it would be mostly coffee with the milk added to it as opposed to a latte which is mostly steamed milk with espresso shots added.  I’m sure our resident Haliblogger expert Jaime can correct me if I’m wrong 😉

So I got my inner barista brain wheels a churning and this is what I ended up doing: 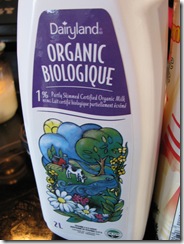 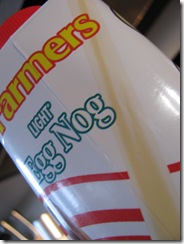 Put my little milk frother to use: 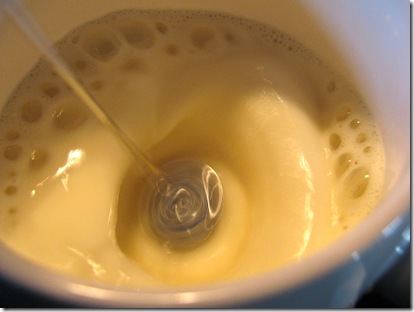 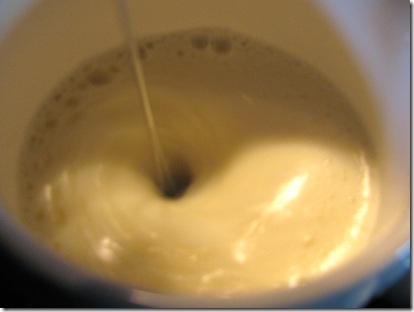 Added coffee + pumpkin pie spice (it just seemed like the right thing to do ;-D): 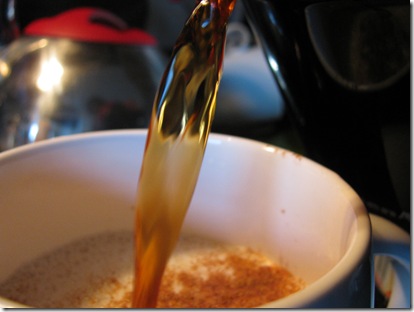 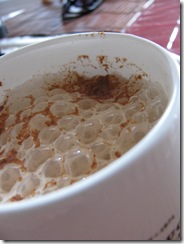 frother, so I stuck it in for another bit and ended up all bubbly.  I of course sprinkled it with more pumpkin pie spice for good measure too.  I didn’t add any sugar or sweetener because: 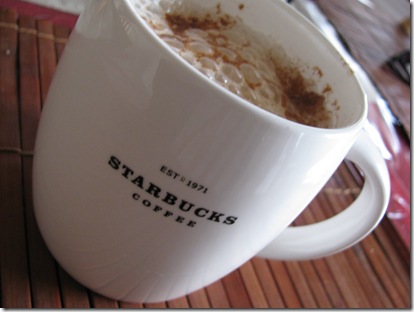 The next time around, I got better at the yummy froth on top: 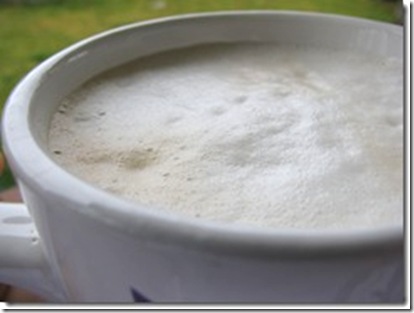 I think the dinky li’l milk frother does a pretty good job, don’t you? 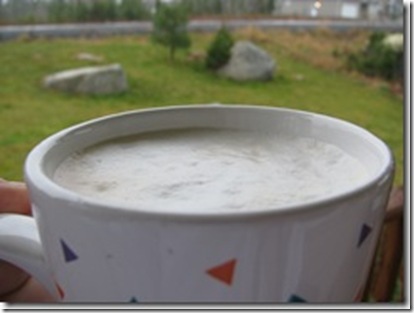 Now if I could only come up with a 1 POINT  biscotti, we’d be golden! 😛