L-A : As y’all have heard, when winter hits, I am all over the Bean Boot and I don’t give a flying fig for whether they look good or not. I sometimes wish I had cuter winter boots, but I’m usually pretty happy that I’ve got the rubber soled beasts when I arrive at my destination with dry feet. I just tell myself it’s Northern Exposure Chic.

I visited LL Bean this past weekend because Freeport, ME is about half way from my in-laws and home and the LL Bean store is open 24 hours a day, 365 days a year. And three things happened while there:

1. I saw their giant ass boot outside the store. 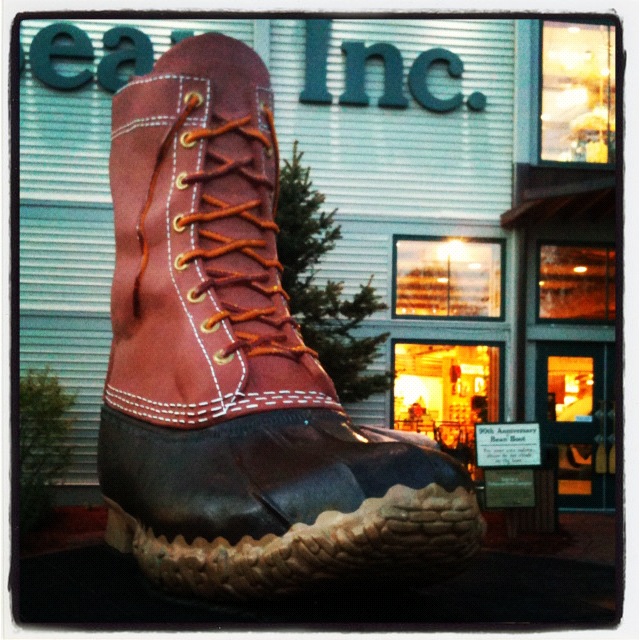 As a lover of giant things as roadside attractions, I was enamoured by this. (It’s a dream of mine to drive across the country, and the one next door, to visit giant roadside attractions. I hear there is a giant perogie in Alberta and it is at the top of my check list).

Honestly, their 100 year old love for their boot made me love my boots again. I told the cashier I hadn’t been to the store in at least 15 years, which is when I bought my boots. Folks, he was DELIGHTED when I said I still wore them. I am going to work on that Northern Exposure Chic this coming winter.

Yes. I bought LL Bean clothing. And you know what? I am going to make fetch happen. This could be the beginning of a beautiful friendship between me and the company that proudly sells flannel lined jeans with pleats at the waist.

But let’s talk this out. Here’s what I bought.

The Boat and Tote 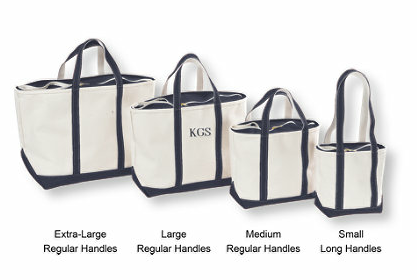 minus the monogram, this is a sweet ass bag.

It has boat in the name. I mean, seriously. That’s totally my jam. And I’m kind of in love with the bag. For half a second, I considered having some kind of monogram put on it, but quickly thought better of it. I’m already one more instalment of Downton Abbey away from being a PBS Viewer Like You who donates money to their public broadcaster and wears flannel lined jeans while driving an old Volvo, I don’t need a bag that screams this is my lifestyle. 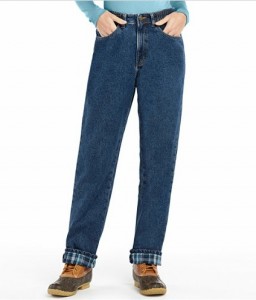 LL Bean, you need to stop trying to make this fetch happen.

But back to the bag. It’s really fantastic. And way cuter than you’d think when you look at it in a catalogue. I’ve seen images of that bag in the LL Bean catalogue for years and thought, “oh, that’s for moms who wear pastels and like to buy seeds from fancy seed catalogues and I’m neither.” And while I’m still not a mom who wears pastels and buys seeds from a catalogue, I am a girl who enjoys an oversized bag with a nautical theme: WHICH THIS BAG TOTALLY IS. And to make matters more awesome, I was in J&R Grimsmo yesterday and took things up a notch: 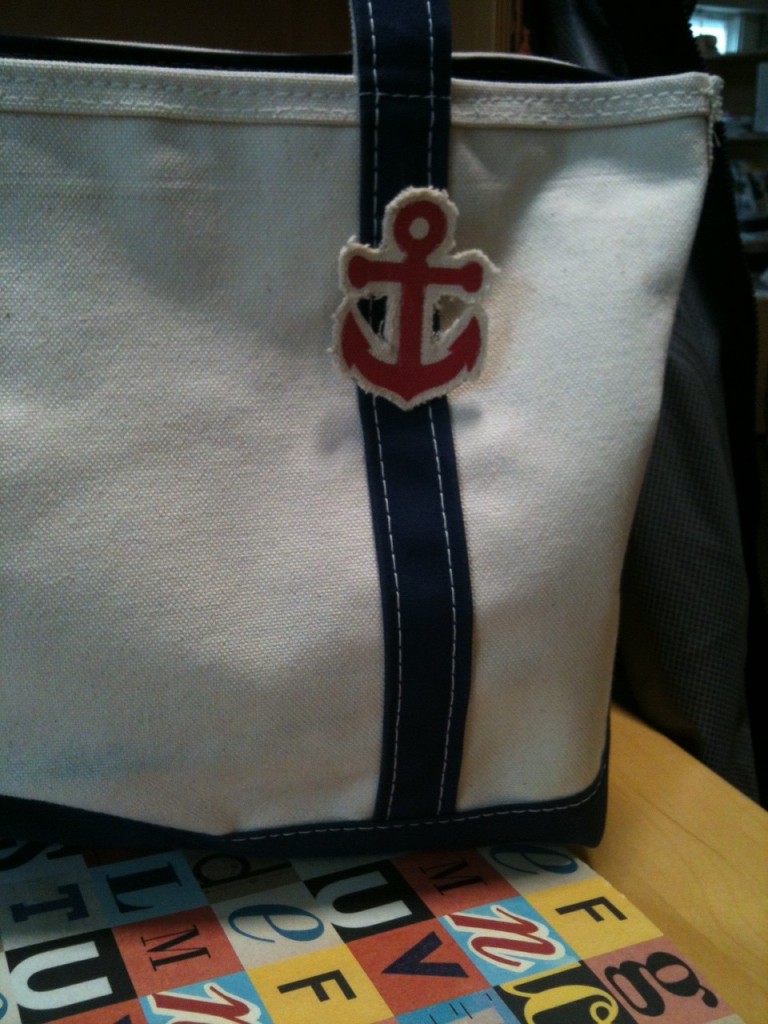 What up, captain nautical awesomepants?

The bag was cute (and waterproof!) enough as is. But the canvas anchor pin? Way better than monogramming L-A on my bag.

Only downfall of the bag? It needs a place for me to put my shit. Like my cell phone and lipstick and stuff. I’m trying to solve that problem on my own, but I do suggest LL Bean make a Boat and Tote with interior pockets. (I’d buy another one if they did).

Of course this happened: 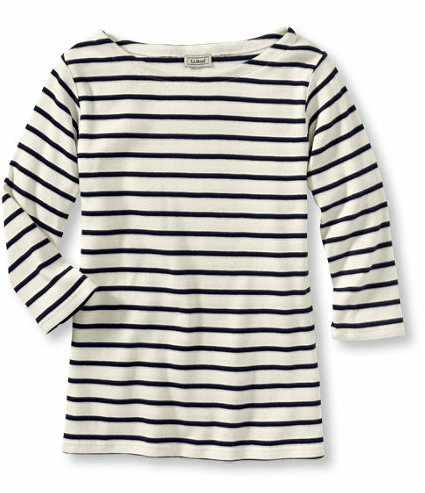 While the husband made faces and noises that sounded something along the lines of  ”isn’t it like all the others”, let me stop you right there: it is not at all like the others. The white stripes are wider, for starters. But for seconders, it is incredibly comfy, the knit is a decent weight, and it’s got a great neckline that sits nice and flat (nothing worse than a boat neck that sits funny). )Well, I suppose there are lots of things that are actually worse, but on your average Wednesday it’s the kind of first world problem I deal with). And while it totally looks like all of the other nautical shirts, I assure you it feels different. In fact, when worn with my khakis and new Bass loafers, this is how my shirt felt: 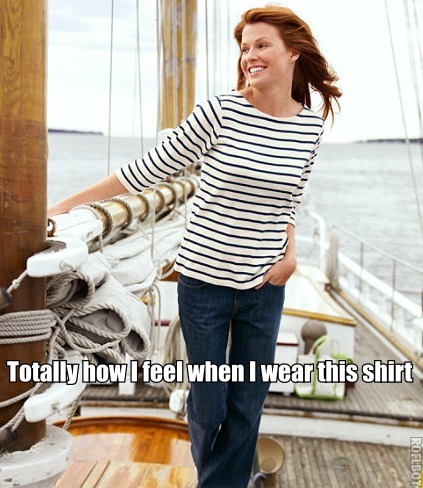 I may try to convince husband that we need to make another trip to Freeport (because the catalogue is deceiving my friends and you need to get in there and try shit on). While I can’t make everything at LL Bean work, I see potential to make fetch happen. 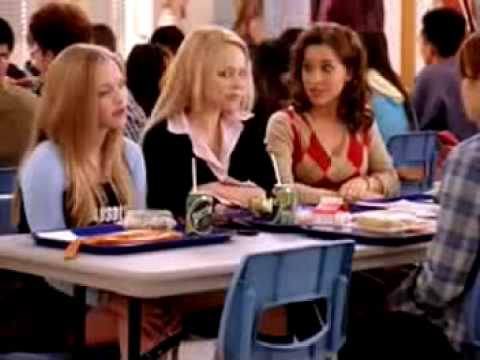