Halifax Regional Police approached a male who was panhandling in the area of Bayers Road and Connaught Avenue, Halifax at approximately 5:50 pm on August 11th. 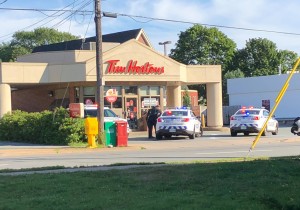 The male was wanted on an outstanding warrant and fled on foot from Police into a restaurant in the 6500 block of Bayers Road. 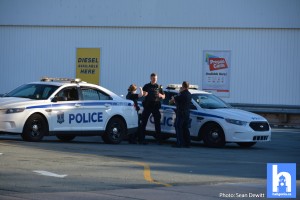 Once inside the restaurant as Police were pursuing him the male is alleged to have assaulted two adult females inside, including a customer and an employee of the establishment. 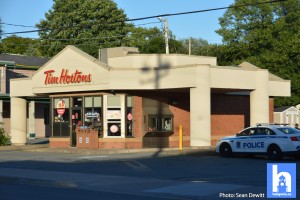 The employee suffered minor injuries. The male is also alleged to have caused property damage inside. 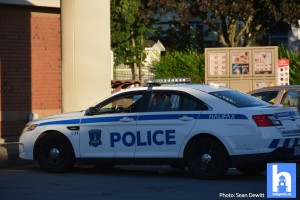 The victims and suspect were not known to each other.

A police officer deployed a Conducted Energy Weapon which assisted officers in gaining control of the suspect who was resisting arrest. There were no reported injuries to the suspect as a result. 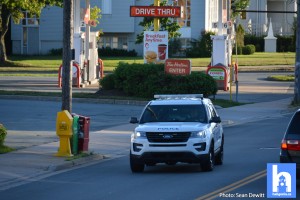 A 34-year-old male from Halifax man is being held for court and will appear in Halifax Provincial Court on Monday August 13th, 2018.

Male arrested regarding Assaults and Property Damage in Halifax
https://haligonia.ca/male-arrested-regarding-assaults-and-property-damage-in-halifax-245559/