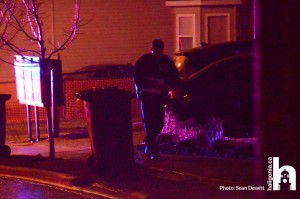 Halifax District RCMP and Halifax Regional Police responded to the report of a dispute involving a handgun in a Beechville neighbourhood at approximately 10:30 p.m. on April 11. Police arrested the man who had the weapon,  then searched a home and seized what turned out to be a handgun-style BB gun. No one was hurt during the incident.

A 38-year-old Beechville man is facing charges of Possession of a Weapon for a Dangerous Purpose and Careless Use of a Firearm. He was released from custody later last night and will appear in court at a later date. 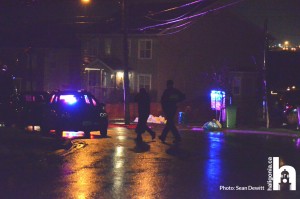