At 11:35 pm Halifax Regional Police responded to 2100 block of Gottingen Street in Halifax for a physical disturbance. Upon arrival a witness stated one of the males had a knife and tried to stab them. Officers located the involved males and learned one  had received a large cut to his forearm. Officers located and arrested the suspect. The victim was transported to the QE2 for treatment of serious but non life threatening injuries.  Neither the victim nor suspect is cooperating with police at this point in the investigation.  A 29 year old male from Halifax will be in court today to face charges of Aggravated Assault, Assault with a weapon and possession of a weapon for a dangerous purpose. 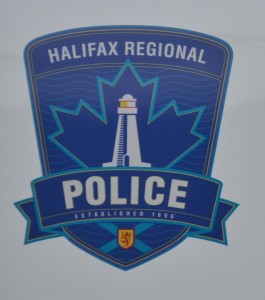