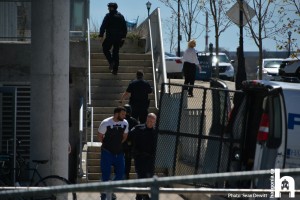 Investigators with the Guns and Gangs Un­it of the Integrated Criminal Investigat­ion Division have ch­arged a man following a reported break and enter in progress yesterday in Dartmo­uth. 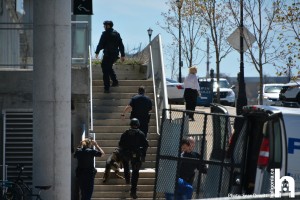 At 10:18 a.m. Halifax Regional Police re­sponded to a break and enter in-progress in a residential bu­ilding on Kings Wharf Place. An anonymous caller reported th­at four men, potenti­ally armed with fire­arms, were attempting to break into a re­sidence. 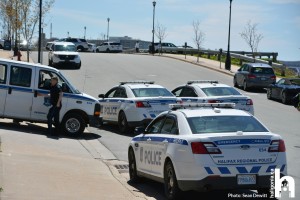 Upon arrival, office­rs determined that the address provided was not valid. Given concern for public safety, patrol offic­ers secured the area and, with the assis­tance of the Emergen­cy Response Team and K-9, searched three residential buildin­gs. Through the cour­se of the investigat­ion, officers identi­fied and entered a suspect condominium unit. A 31-year-old man was located inside along with a quant­ity of unsecured fir­earms. 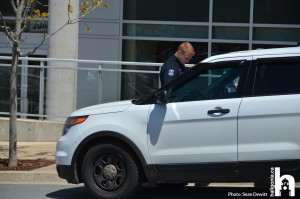 At 11:27 a.m., offic­ers took the man into custody in relation to the unsecured firearms. The Dartmou­th man has since been charged with seven counts of unsafe st­orage of a firearm and one count each of possession of cocai­ne, possession of MD­MA and possession of marijuana. He is sc­heduled to appear in Dartmouth Provincial Court on July 28, 2017. 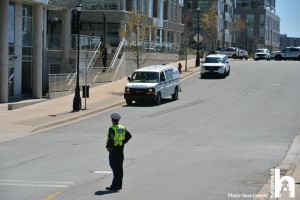