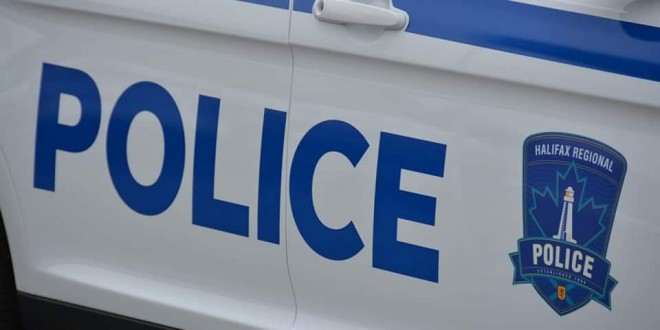 Police have charged a man for an assault on a bus driver that occurred earlier tast week in Halifax.

On August 14 at 11:55 p.m., officers responded to the 5700 block of South Street for a report of a Halifax Transit bus driver who had been assaulted. The suspect left prior to police arrival. The driver was treated by EHS at the scene for non-life-threatening injuries.

On August 17 a 22-year-old Halifax man turned himself in to police and was charged with the assault. He is to attend Halifax Provincial Court on a later date to face the charges.