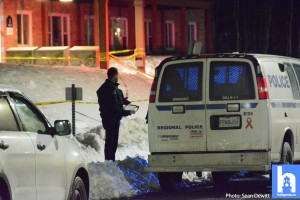 Investigators with the Homicide Unit of the Integrated Criminal Investigation Division have charged a man in relation to the homicide of Deborah Yorke. 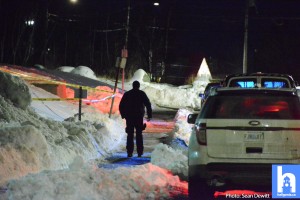 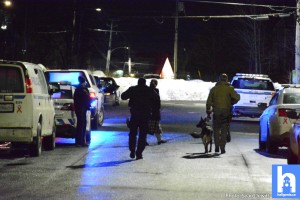 Hollohan was arrested yesterday at approximately 3:30 p.m. in Dartmouth without incident and held in police custody. 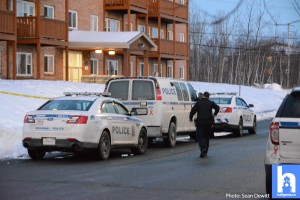 At 4:08 a.m. on January 21, Halifax Regional Police responded to a report of a deceased woman at 3 Farthington Place, Dartmouth. 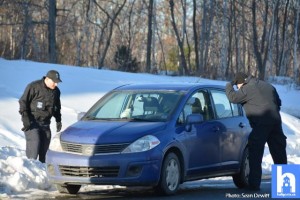 On January 23 the Medical Examiner ruled the death a homicide and identified the victim as 63-year-old Deborah Irene Yorke of Dartmouth. 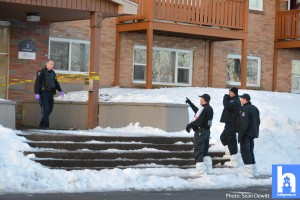 Officers remain on scene at 3 Farthington Place and 68 Jackson Road. 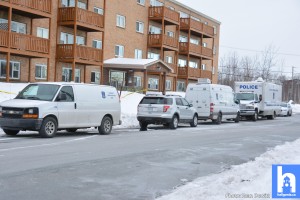