At 9:04 p.m. last evening, a man was crossing the Beaverbank Connector on foot, near the off-ramp for Exit 2 from Hwy. 101. He was struck by a vehicle, and a short time later struck by a second vehicle. 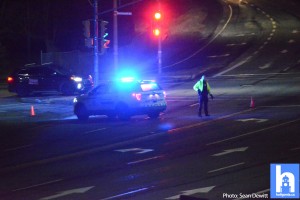 RCMP and EHS responded and the 60-year-old man from Lower Sackville was pronounced deceased at the scene. 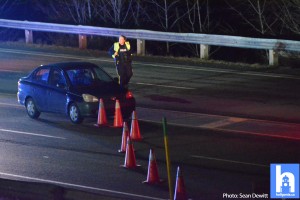 An RCMP Collision Analyst attended and examined the scene for evidence, resulting in the closure of the interchange of Hwy. 101 at Exit 2 for several hours. 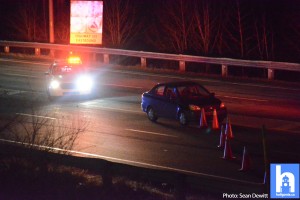 The area was re-opened to traffic near 4 a.m. Police noted the man was wearing dark clothing and the area where the collision occurred was very dark.