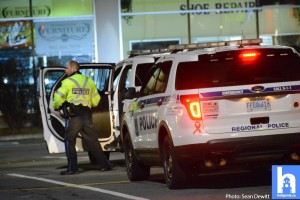 At 7:40 pm police responded to a robbery at the 100 block of Wyse Road. A man was approached by two males who asked if he would cash a cheque for him. 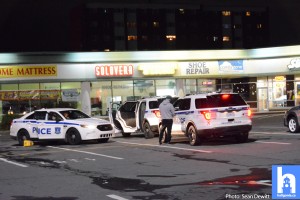 The man agreed and the trio attended a nearby ATM. After withdrawing funds for himself, the man was assaulted and one of the suspects withdrew further funds from the victims account. 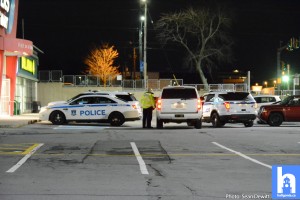 The victim was not injured and the matter is still under investigation. 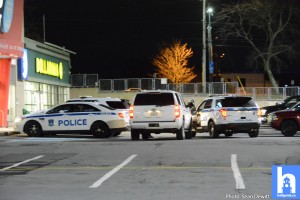 Man robbed at ATM after being scammed in Dartmouth
https://haligonia.ca/man-robbed-at-atm-after-being-scammed-in-dartmouth-213075/