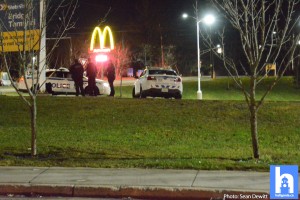 At 5:24PM HRP officers responded to a weapons complaint in the area of 24 Nantucket Avenue (Metro Transit Bus Terminal). 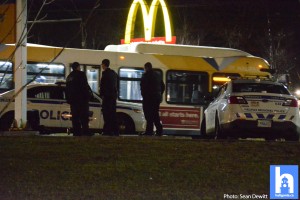 A male had been crossing the road near the McDonalds restaurant and had a verbal altercation with the occupants of a car that had sped by him. The occupants exited the vehicle (described as a possible green Honda) and one of the males sprayed him with a sensory irritant. 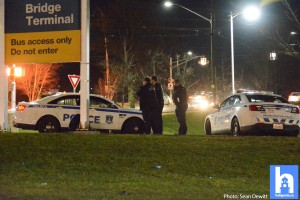 The males then fled the area and the victim came in the direction of the bus terminal, where he was attended to medically. The 28-year-old male victim was treated and released at the scene and the only suspect description was 2 black males.