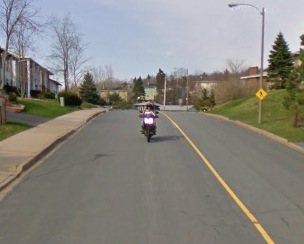 Police are investigating a stabbing last evening in Dartmouth.

At 1046 pm Halifax Regional Police responded to 200 Block of  Spring Ave. Dartmouth, report of a 29 year old male bleeding, he had been stabbed.  The male had been out side his residence and was stabbed by an unknown suspect. He was transported to QE 2 Hospital for treatment of non life threatening injuries. Weapon has  not  been recovered. Halifax Regional Police Forensic Identification and the Integrated General Investigative Section members attended the scene and continued the investigation.

At this time the victim is still in the hospital and is being un cooperative with the police.