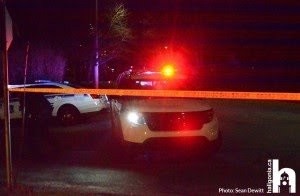 A man who has been a suspect in connection with two homicides and an attempted murder last year in Halifax was arrested today in New Brunswick. 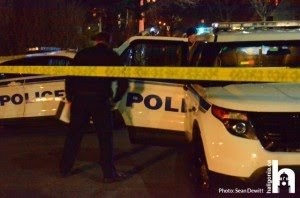 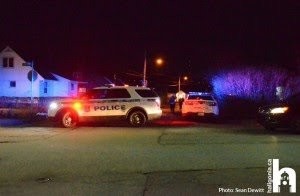 Investigators are questioning the man in relation to the April 2016 homicides of Tyler Richards and Naricho Clayton as well as the April 2016 shooting of a man who was 31-years-old at the time of the incident. 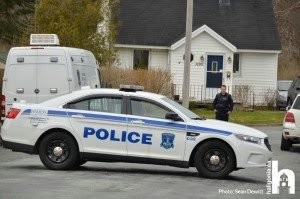 At 7:55 p.m. on April 17, 2016, police responded to a report that a deceased man had been located in a home in the 6900 block of Cook Avenue in Halifax. Officers attended and found 29-year-old Tyler Richards deceased inside the residence. His death was later ruled a homicide. 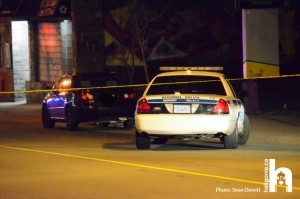 At 10:58 p.m. on April 19, 2016, police responded to the 2000 block of Gottingen Street in relation to multiple calls of shots fired. Upon arrival, officers encountered two men in a vehicle who had been shot. 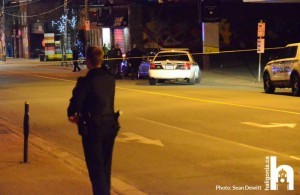 Twenty-three-year-old Naricho Clayton of Dartmouth was pronounced deceased at the scene and his death was later ruled a homicide. A 31-year-old-man originally from Halifax was transported to the hospital with life-threatening injuries. 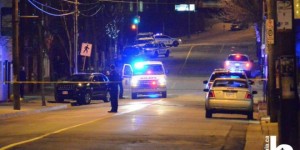 Man suspected in connection with two homicides and an attempted murder last year in Halifax arrested in New Brunswick
https://haligonia.ca/man-suspected-in-connection-with-two-homicides-and-an-attempted-murder-last-year-in-halifax-arrested-in-new-brunswick-214608/