Another day, another snow storm. Why do I live in Eastern Canada? Honestly, I’m questioning why we live in a climate where the air hurts your face for almost six months of the year.

Then came SNOW. Lots of snow.

March Break was already stressing me out because we didn’t have much planned for the beginning of the week besides hockey and pj days. No exciting plans… I’m saving that for April. Two weeks in Florida… that’ll make up for a quiet March Break, right?

These plans are ALL subject to change though. It’s going to snow. Again. A-freaking-GAIN!

We have several lone mittens.

Boots are worn out.

I can’t even find my fave gloves anymore and I just don’t care.

I think tomorrow I’ll just boil the kettle and throw it out the door to see if it melts the snow.

I have snow rage. I worry for those around me.

But in the wise words of my friend Ali, at this point of winter, I need tequila and cheezits. 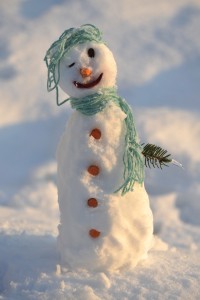