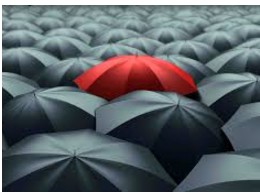 After experiencing a very dry May in 2016, all three Maritime Provinces experienced a very damp May in 2017.  Rainfalls were at least 50 percent above normal, with Sydney experiencing totals 2.5 times normal. 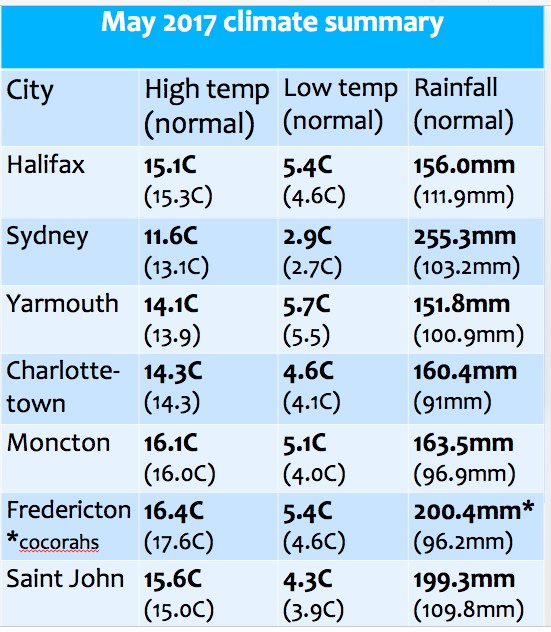 While most folks would expect that the temperatures were cooler than normal, other than Cape Breton, temperatures were actually pretty close to average.  However, we had quite a few chilly days that were offset by some record breaking warmth just before the start of the Victoria Day weekend.

Hurricane season starts in the Atlantic on June 1st.  Given the fact that our ground is saturated, any heavy rainfalls will certainly elevate the flood threat.  While we normally don’t expect tropical systems until later in the summer, many late Spring systems contain tropical moisture and heavy rain.

The hurricane season is expected to be busier than normal; never too early to ensure you have an emergency kit and an emergency plan in case of severe weather. Notwithstanding the US administration view on climate change, our warmer seas and warmer atmosphere are making heavier downpours more frequent, and flash flooding more likely. 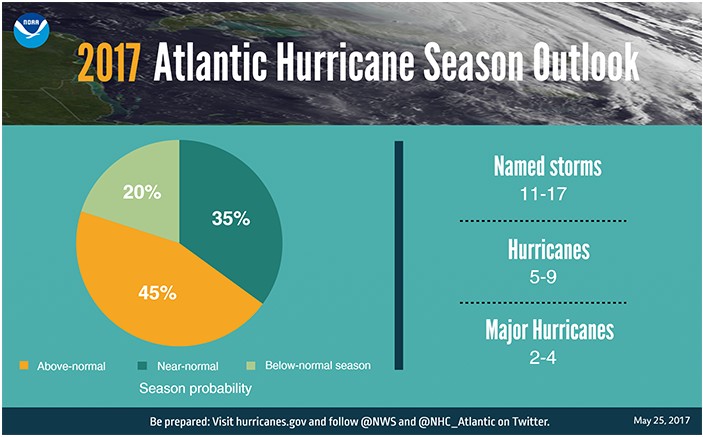 There has already been one system, Arlene; which headed out to sea.  The list of names for 2017 is below (Note Katrina has been replaced by Katia). 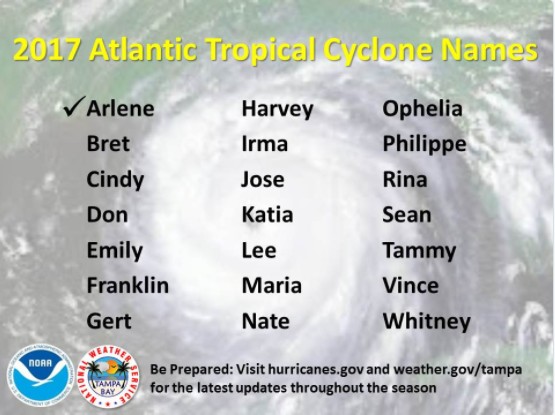 Looking ahead into June, there is at least a suggestion we will receive our share of rainfall.  Temperatures are predicted to be near or a bit warmer than normal. 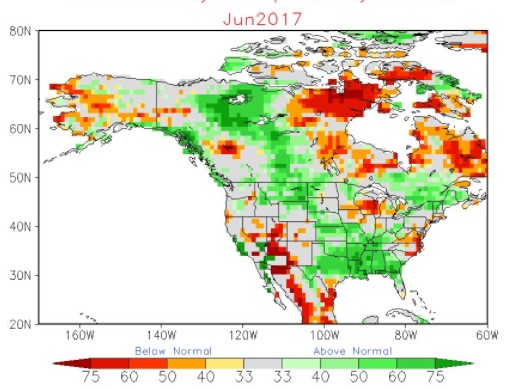 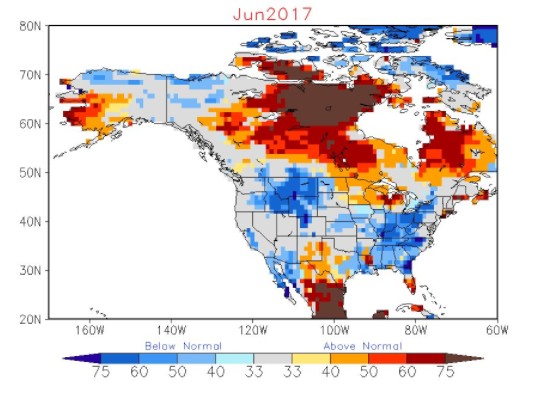 Consistent with this outlook, the next few days will have some passing showers, with a cool wet period early next week.  After that, models are forecasting a warmer stretch which will be welcome by most. 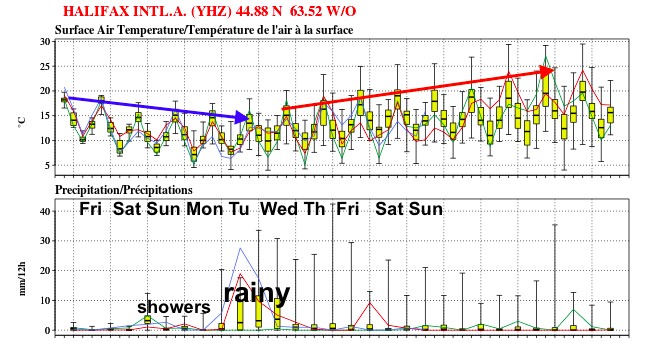 May Was A Very Damp Month
https://haligonia.ca/may-was-a-very-damp-month-193753/