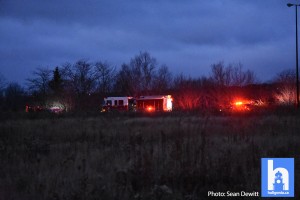 Update: The incident on Portland St. has concluded.

The three officers have been released from hospital.

The woman remains in hospital for treatment of non-life threatening injuries. 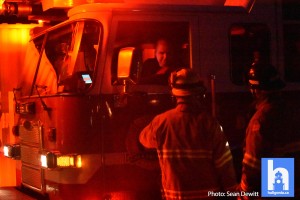 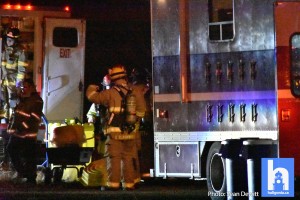 Officers located the woman inside a vehicle at the rear of​ the building and in the process of helping her, suffered exposure to a​ chemical substance. 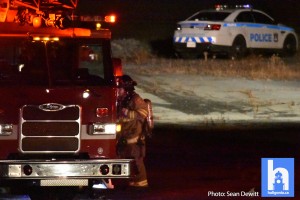 The woman and the three officers involved were transported to hospital for treatment of non-life threatening injuries. 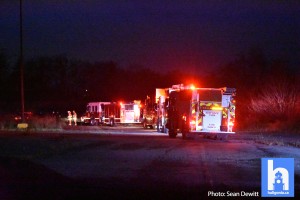 Police and Halifax Fire and Emergencies are expected to remain on scene until the chemical substance is cleaned up. 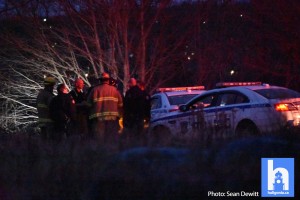 There is no threat to public safety, the affected area is contained to the site. 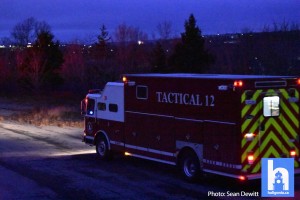 We ask the public to stay away from the area until the incident is over. 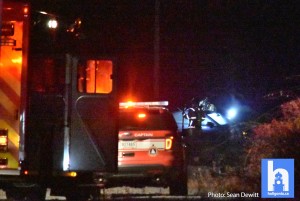 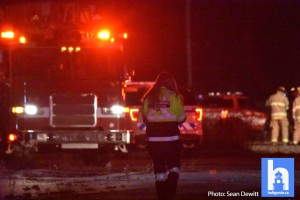