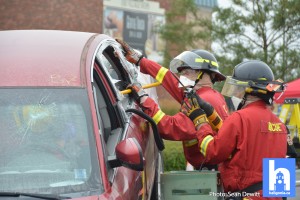 Halifax Regional Fire & Emergency (HRFE) is inviting members of the public to watch firefighters from across North America this week display their highly skilled technical abilities in a vehicle rescue challenge. 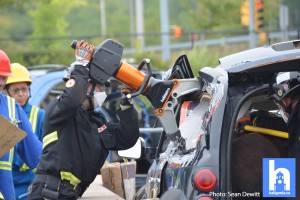 For the first time, HRFE is hosting the North American Vehicle Rescue Challenge. It takes place at Dartmouth Crossing. 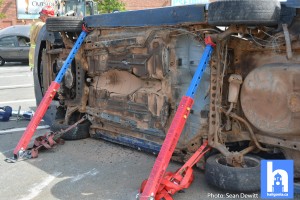 Firefighter teams will compete against each other in various mock scenarios to see who can rescue someone from inside a vehicle the fastest. 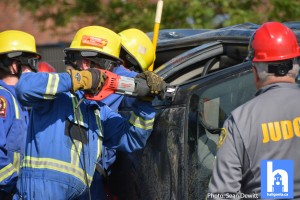 Vehicle extrication is a skill that is becoming more challenging as car manufacturers meet ever-increasing passenger-safety standards to make their vehicles safer and crash worthy. 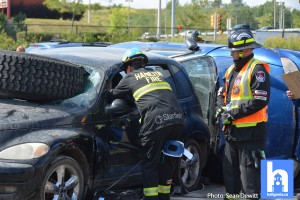 While cars are being designed to better protect occupants through stronger metal and multiple air bags, these features also present new challenges for firefighters. 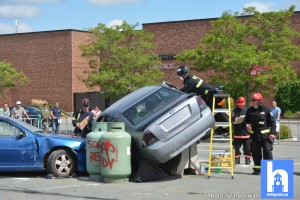 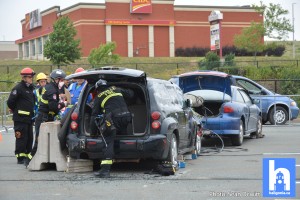 One way rescuers can increase extrication proficiency is by participating in these challenges. 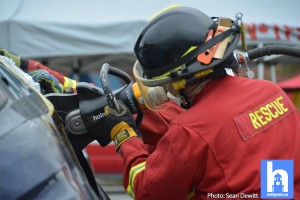 The competition is open to the public and HRFE personnel will be on hand to talk about their work and offer general fire prevention tips. 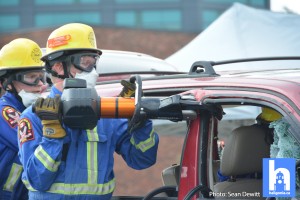 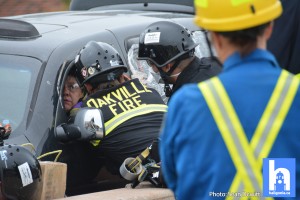 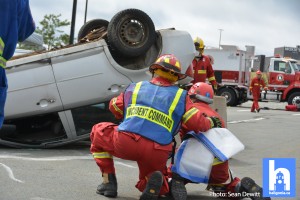 TIME: The challenges begin at 9 a.m. and will run every 30 minutes, concluding each day at 4 p.m. 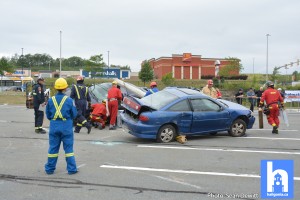 LOCATION: Dartmouth Crossing in the parking lot between McClure Close and Hector Gate (behind the Village Shops) 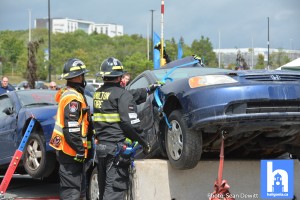 For more information on the location and times of competition, check out the North American Vehicle Rescue Challenge website. 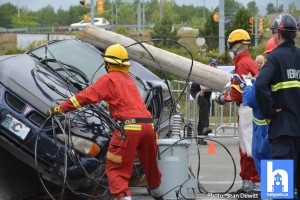 These competitions are more than just show as teams learn from each other and hone their skills with realistic scenarios. Rules vary from one scenario to another, mostly in the tools the teams may or may not use. But communication is the biggest tool these teams use on the job. 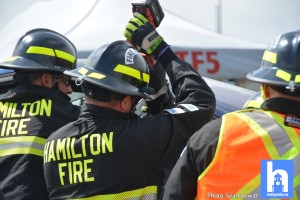 Impaired, combative, unconscious drivers are some of the real life incidents fire crews may encounter and during this event crews face any number of unexpected challenges. 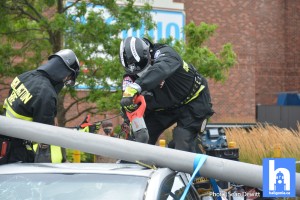 Burlington: The BFD responds to an average of 650 motor vehicle collisions. Their Vehicle Rescue Team assists with highly trained crews who respond quickly to scenes where people may be trapped as a result of the collision.

Enfield: This auto extrication team has been competing in competitions since 1998. They have competed across Canada and the US in Regionals and North American events, as well as hosting several North American events themselves. This team also trains within the HRFE, working closely with the HRFE Deputy Chief in coordinating technical training sessions.

Hagerman: The HFD extrication team was founded in 1994 and have competed in numerous extrication tournaments which including international contests. They value resources acquired by these events as they hone their skills constantly.

Halifax Team 1 / Team 2: The HRFE is the oldest fire department in Canada. It was established in 1754 and covers 5577 square kilometers with a population exceeding 400,000 residents. Team 1 has been competing in extrication competitions since 1998. They have competed both locally and internationally. Team 2 is an all volunteer crew from Station 24 in Musquodobit Harbour. They have a three new members to their team with only 2 members haing some experience with the competitions. Team 2 is eager to show their skills, however, and look forward to many more years of competition.

Hamilton: This department spans an area of Ontario that spans an area about 1100 square kilometers. This area has fielded a regional champion teamfrom the mid 90s until the early 2000s. Numerous amalgamations combined several departments into the modern design they are today. They originated from an all volunteer extrication team which evolved into a combination of volunteer and career firefighters joining ranks to form the extrication team they are today.

Island and Barrington Passage: This team has been competing in vehicle extrication competitions since 2003. They have competed in national and international competitions.

Oakville: This team is made up of 13 full time members who devote their time to extrication. They have several top 3 finishings during their 16 plus years of competition.

Woods Harbour: This volunteer department has been competing in vehicle extrication events since 2001. They have participated in three North American challenges hosted by Enfield as well as one in Haggerman, NY. This station has recently amalgamated with Shag Harbour.